DAWN Puts Some New Orleans Bounce In Her Step On ‘Runaway’ 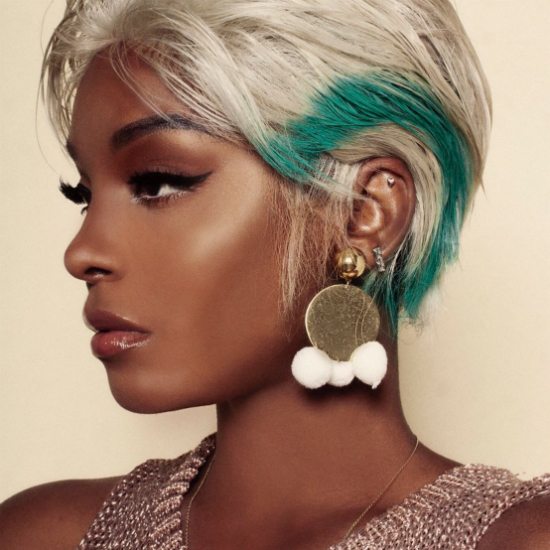 Singer/songwriter DΔWN is known for her worldy vibes. However, the New Orleans native has been exploring the sounds of her hometown as of late. Her last two of the singles, “Vines,” an R&B slow jam produced by PJ Morton, and “LA” featuring Trombone Shorty , showed the woman digging into her musical roots for inspiration. “Runaway,” her latest concoction, finds her taking another step in that direction, embracing that infectious New Orleans bounce music.

"Runaway," produced by underground Atlanta (by way of NO) beatsmith Leonce, who has remixed a few of DΔWN ’s tracks, including “Baptize” and “How I Get It,” finds DΔWN putting a little bounce in her step. Of course, this is DΔWN. She’s a fusion artist, going from pop to trip hop to folk to EDM. We’re not going to get that a pure version of that infamous DJ Jimi beat or any other bounce music classics. Instead, we’re treated to a downtempo groove of stutter stepping bounce drums that trip in and out of a soundbed of airy synths that blend seamlessly with Ms. Richard’s breathy vocals.

We aren’t sure if “Runaway” is just an experiment, one-off collaboration, the first single from her next album or if DΔWN is just f**king with us. Her moves are just as mystical and whimsical as her music. And that’s just the way we like it. We dare you to keep in step with the diva and give “Runaway” a listen and not fall for her charm.