Frank Ocean Offers A Unique View Through His ‘Lens’ 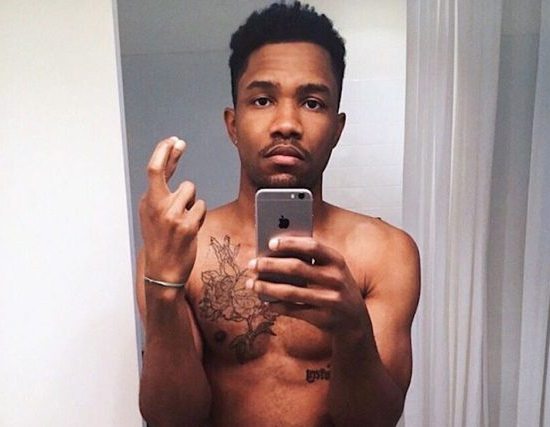 Frank Ocean's Blonded Radio seems to be the gift that keeps on giving for fans of the reclusive singer/songwriter. Just a year ago, hearing anything new from Frankie O was a rare occasion. Currently, though, it seems like he's dropping a new single every week on the show. First was "Chanel" and then we got "Biking." Now, we have his latest new track, "Lens."

Frank, as always, is on his introspective ish with this one, this time examining everything from his late night creeps to his ancestors watching over him. The song starts with a heavily Auto-Tuned verse setting up the scene. It seems the main focus of the song is about someone leading a double life, sneaking off from one lover to be with another, with whom they can truly be themselves. However, though it doesn't seem as though anyone's taking notice of what's going down, Frank acknowledges that perhaps the ancestors are looking down and peeping everything going on.

While he sings about this interesting turn of events, he opts for minimal musical accompaniment, at least for the first verse and chorus, which just gets a bit of Rhodes accompaniment. Drum machines add a bit more depth as the song progresses, though, and eventually bring wavy synths along with them to close out the track. And, as with most things Frank Ocean these days, he also has two(ooo) versions, with rapper Travis Scott hitting us with a distorted lo-fi verse that doesn't necessarily match the song's theme. Still, it does fit the vibe and adds a little something extra for those that needed it.

Since it looks like Frank is making up for making us wait so long last time, don't be surprised if another new track surfaces soon. In the meantime, stream both versions of "Lens" below.