Goapele Celebrates The ‘Power’ Of Love 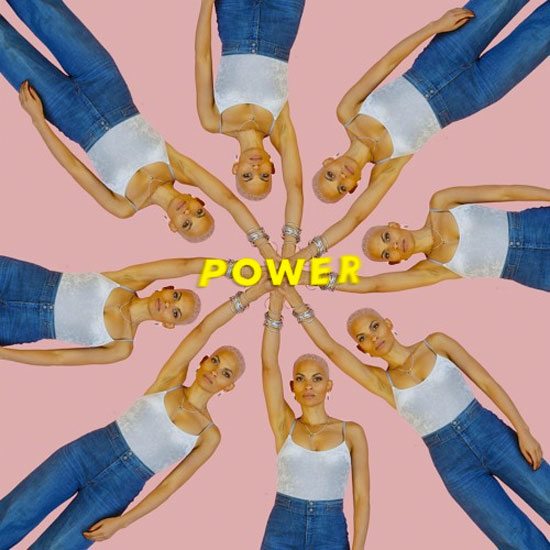 It's been a minute since we've gotten some new Goapele. Thankfully, the Bay Area singer-songwriter is back to correct that. Her Dreamseeker EP, her first release since 2014's Strong As Glass, is nearly ready to be released and she's giving us a listen with her new single "Power."

"Power" switches up the smooth, romantic grooves that we've come to know Goapele for, adding just the slightest edge. It begins with a loop of tribal percussion and distorted vocals. Soon, slick synths and electric piano introduce the verse as she sings of the feeling new love has left her with. “Greatest gift I ever won is you in my world," she sweetly sings. "Straight through my heart like a gun / I was numb / Full of wonder overcome." The percussion and synths meld together for the chorus, brought together by the stacked harmony of the backing vocals and the refrain's chant: "As bright as the sun / Power / Be who you are / Free."

Goapele is currently on tour in advance of the Dreamseeker EP's release later this year. You can catch her tonight in Detroit, tomorrow in Chicago and then at a four-night stand in her native Oakland at the famed Yoshi's this May. Check out her website for more details and ticket information. Get into her "Power" by giving it a spin below.


TAGS:  audio, goapele
Previous: Big Boi Brings His ‘Mic Jack’ To ‘The Tonight Show’ Next: Get Ready For Art Of Cool Festival 2017 With Their ‘Music Guide’ Playlists