H.E.R. Seduces Once More With ‘Say It Again’ 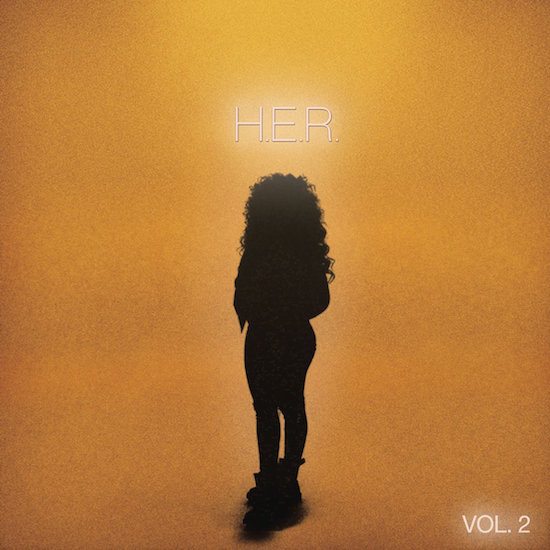 Since last fall, mysterious singer/producer H.E.R. has been holding us captive with her sensual sounds and innovative approach to music. While we still don't seem to be any closer to finding out who this talented artist is, we are, at least, closer to getting new music from her. Her follow-up to H.E.R. Vol. 1, H.E.R. Vol. 2, is slated to be released June 2nd on RCA Records. If the EP's lead single, "Say It Again," is any indication, then listeners are in for a seductively divine treat.

"Say It Again" is a slow-tempo jam that was made for the bedroom as she spells out all the things she's willing to do for that certain somebody. Chock full of innuendos like, "Show tonight / I hit all the notes that I know you like / You know I'm a pro when I'm on the mic," this song is certainly not for the faint at heart. While she stops just short of explicitly stating what will go down when the lights go off, it's not hard to figure out that her plans include some sheet-gripping action. Her throaty voice further adds to the sensuality, making this song a shoe-in for GTD playlists all over. The beauty of the single is that she has mastered the craft of being sexy without being crass.

"Say It Again" is currently streaming on Spotify and Apple Music ahead of the EP's release date. Peep the track below and see if it doesn't inspire some hot and heavy plans of your own.

Previous: Jeremih, Chris Brown & Big Sean Take It Back To The ’90s In ‘I Think Of You’ Video Next: SoulBounce Live: Stokley Williams Live At Rams Head Live!, 4.14.17