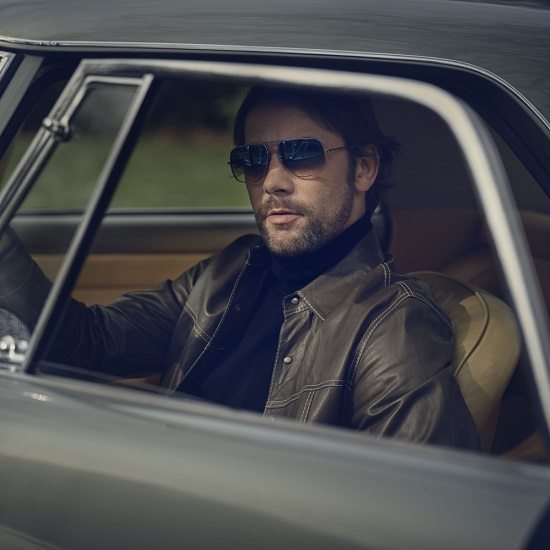 Jamiroquai's Automaton has finally landed, and with each new spin, we're finding something else to love. That being said, the first time we knew that we would love the project was when they dropped the album's second listen (and official lead single) "Cloud 9." The easy, breezy slice of funk was everything we could possibly hope for with the band's return as it reminded us of their classic sound while leaning forward to a new one. Unbeknownst to us, the group quietly dropped a couple remixes of the track that give it an entirely new feel and will keep you floating on a cloud for the foreseeable future.

First up is the Fred Falke remix. The producer capitalizes on the track's silky smooth bass line, building an entirely new soundbed around it. He fills the rest of the song with piano chords, rhythm guitar, strings and even a bit of buzzy synth for contrast. The additions take "Cloud 9" to disco heaven as the slick production floats and flutters along to the climax. The softer touches also highlight Jay Kay's tender vocal, playing up the romance in the lyrics.

The second remix is done by production duo Purple Disco Machine. As their moniker suggests, the twosome takes "Cloud 9" and makes it even more disco-y (disco-er? You get the point) by punching up the rhythm guitar, bass and drums, creating a smoking hot groove while emphasizing the backing vocals on the chorus. Their remix is tres Chic, with earmarks of the seminal disco band's sound littered all over it.

Which remix of "Cloud 9" will be your favorite? Stream them both right here via Spotify to find out. And, as an added bonus, you can peep a re-cut video for Fred Falke's "Cloud 9" remix below which features even more of the dance scene with Monica Cruz.