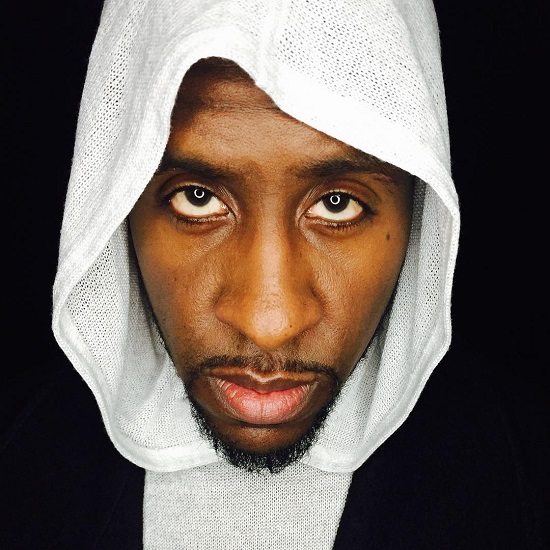 Most probably first got to know singer/songwriter Ryan Toby after his appearance in 1993's Sister Act 2: Back In The Habit. If that didn't do it, then his hitmaking stint with trio City High certainly caught your attention. Now, after 16 years out of the spotlight, it looks like the multi-talent is ready to shine once again, and he's doing so with his brand new single "Icarus."

If you're familiar with Greek mythology, then you like know the myth of Icarus, about a man who flew too close to the sun on wax wings. Ryan uses the myth as inspiration for the new track, working it into a metaphor for how his philandering ways cost him the love of his life. "I feel like Icarus, I flew too close to the sun / Let my pride get the best of me / And I lost my only one," he sings as the song's opening lines. From there, he details the situation that led to his romantic downfall. While attempting to convey his tale, he uses some familiar tricks of the trade, including hard-hitting 808 kicks, burbling synths and just a smidge (OK, a whole lot) of Auto-Tune. He also alternates between singing and kinda-sorta rapping, which makes it seem as if he's trying to keep up with the current crop of R&B singers. What results is a song that is an interesting listen, but seems to be trying too hard to ride trends, especially when we know the singing and songwriting talent that Ryan brings to the table.

Give Ryan Toby's "Icarus," which is available now on iTunes, a spin yourself and let us know your thoughts.


TAGS:  audio, City High, Ryan Toby
Previous: Get A Sneak Peek Of The Return Of ‘The Get Down’ With Two Music Videos Next: SoulBounce Live: Angie Stone Live At Bethesda Blues & Jazz Supper Club, 3.29.17