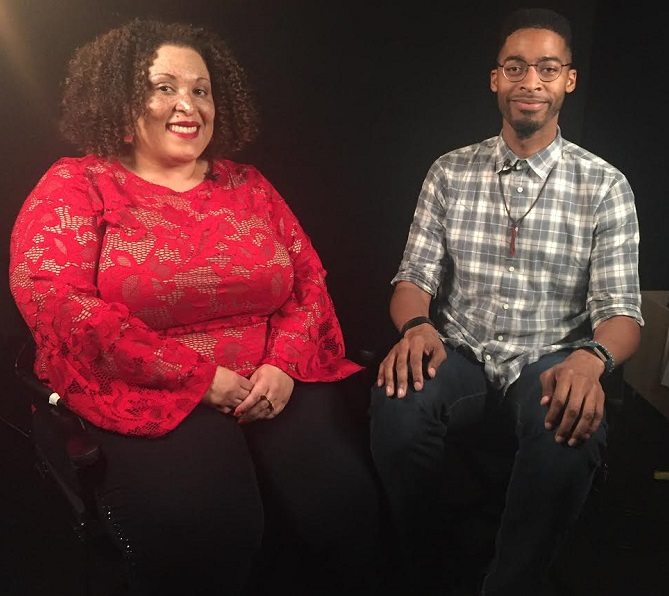 Aretha Franklin is without a doubt a cultural icon and it was her 1967 cover of Otis Redding's "Respect" that helped solidify her legendary status. It's hard to believe that the undeniable hit song has been around for five decades, but it's true. Released on April 29, 1967, Aretha's "Respect" celebrates the big 5-0 this weekend. To mark the momentous occasion, PBS' American Masters gathered artists, music critics, and music historians to talk about the classic and express exactly what it means to them 50 years later as part of its year-long "Inspiring Woman" campaign — and Team SoulBounce was honored to be invited to be part of the commemorative video.

SoulBounce's owner and Editor-In-Chief Kimberly Hines, aka Butta, got to talk about why the song means so much in the cultural pantheon and even sing a few bars of "Respect" (while a certain someone also got to contribute a few doo wop pop pops in the background) alongside luminaries like singer Russell Taylor, writer and activist Staceyann Chin, musicologist and professor Fredara Mareva Hadley and Chairman of the Rhythm & Blues Foundation Damon Williams. Putting the song in context, musicologist Fredara Mareva Hadley opens with sobering facts. "By 1967, John F. Kennedy, Robert Kennedy, Medgar Evers, Malcolm X, the four girls in Alabama, have all been killed," she says. "Moments like that always call for anthems, and 'Respect' certainly becomes that," she continues. Meanwhile, Kimberly breaks down why Aretha's take is unique. "From the arrangement, which was, you know, different from the Otis Redding version, the original, to the ad-libs," Butta tells American Masters, "She added background vocals, she added lyrics. I mean, there's just so much that she did to change the song, yet still keep its essence. When you say that someone made it their own when they cover a song, that's the blueprint."

Many more praises are sung about the song, which, after its release, would go on to soundtrack movements and still resonates to this day. Check out the full video on the American Masters website and join in the "Inspiring Woman" campaign by using the #InspiringWomanPBS hashtag on social media. 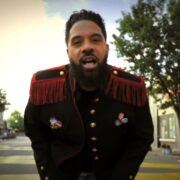