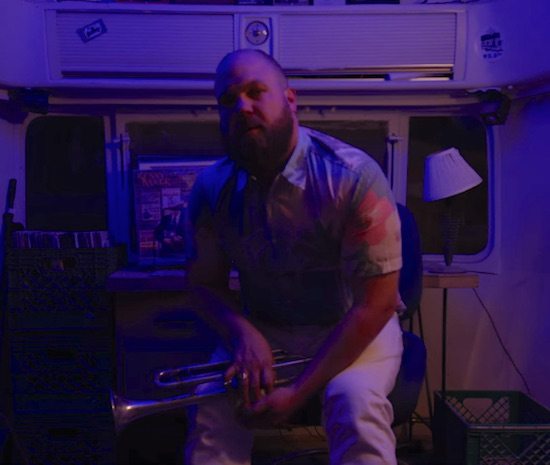 Today marks the one-year anniversary of the unthinkable. This is the day that we lost Prince. His premature passing weighed heavy on our hearts and souls while we found ways to cope with the loss. We immersed ourselves in his music, movies and memories as an expression of love and appreciation for the greatest to ever do it. Many an artist expressed their feelings with musical tributes of their own. Remakes and remixes poured in from every direction. One that caught our attention was Miles Bonny's funky take on Prince's "Dear Mr. Man" with his version, "Miister Man."

Surfacing in the week after Prince's death, Bonny's "Miister Man" is now getting an official release on Bastard Jazz with a special one-off 7" recording of the original cover with the addition of an instrumental. In the current socio-political climate that we're in, this song is now more timely than ever. The single is not the only thing that Miles Bonny is releasing today, with the world premiere of the song's music video as well.

Directed by Cambiowashere, the "Miister Man" visual focuses solely on Miles throughout. The video opens with him sitting in a room surrounded by windows, albums and CDs with his trumpet. He's awash in purple as he sings and plays into the camera. The scene and lighting changes to a blue hue, and we see a double vision of Bonny on both sides of the screen. These scenes are a wink and a nod to Prince's iconic "When Doves Cry" video, and the clip fades out to a photo of the artist we all miss so dearly. Once everything fades to black, Bonny includes some messages at the very end of the video. "Do not play with fake street pills or prescription drugs not prescribed to you," he writes. "We are all geniuses. We want you to live to show the world what you can do. Stay focused. Stay alive." Amen.