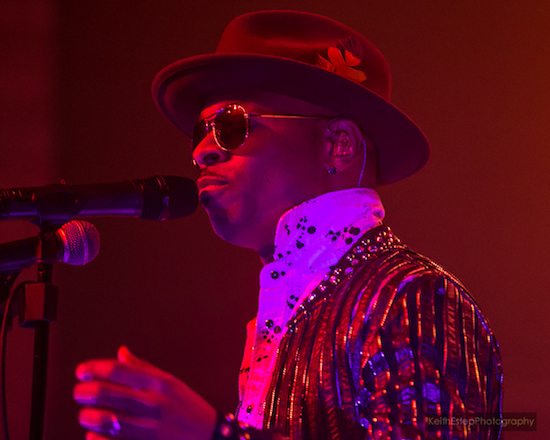 Stokley Williams is widely known as the lead singer of Mint Condition, but he proved that he can do so much more in his Baltimore debut as a solo artist. He's graced the city numerous times before on various stages with his Mint Condition brothers, but this was his first outing in Bmore without them and he didn't miss a step. Rams Head Live! played host to Stokley and his backing band on Friday, April 14th as he performed impressive songs from his upcoming album, Introducing Stokley, including the lead single "Level"; smoking covers of Prince, The Isley Brothers, Little Dragon and Earth, Wind & Fire songs; and, of course, hits and fan favorites from Mint Condition's deep catalog. Stokley commanded the stage for over two hours and showed that although he's been at this for over 25 years, he's just getting started. 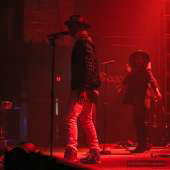 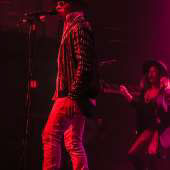 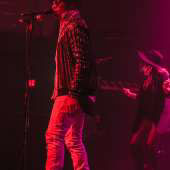 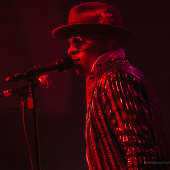 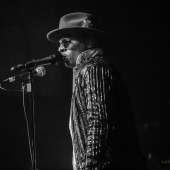 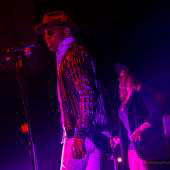 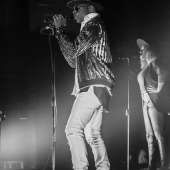 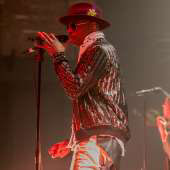 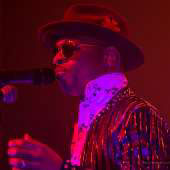 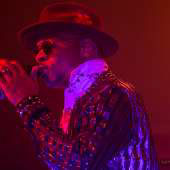 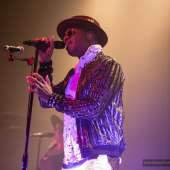 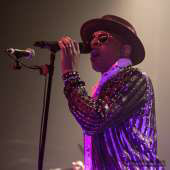 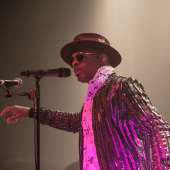 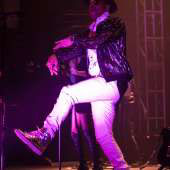 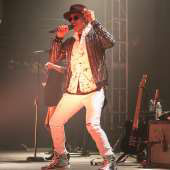 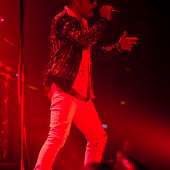 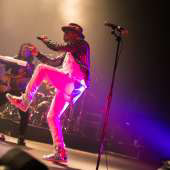 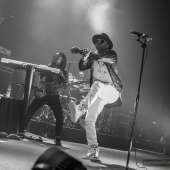 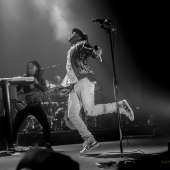 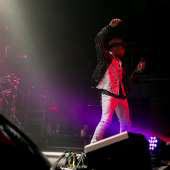 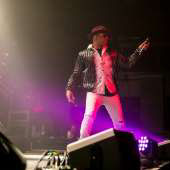