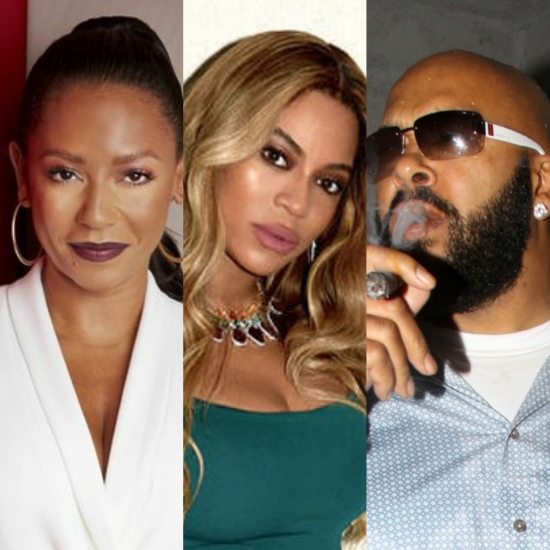 Wuzzup, wuzzup, WUZZZUP! It's Friday, so you know that means TWISB is back to bring you all the music news you might've missed out on while Pepsi was busy putting out that horribly tone-deaf commercial with Kendall Jenner (a bad look all around) or trying to make sense of #45 being willing to bomb a nation for their actions but not willing to take in that nation's refugees. But we digress. This week we've got alarming and heartbreaking allegations from Spice Girl Mel B, not-so-surprising news about Beyoncé's ever-growing clout and Suge Knight making some eyebrow-raising claims about Tupac Shakur's murder. Along the way, we'll also give you a few tidbits about TLC, Kendrick Lamar, Chance the Rapper, Jay Z, Keke Wyatt and a few more.