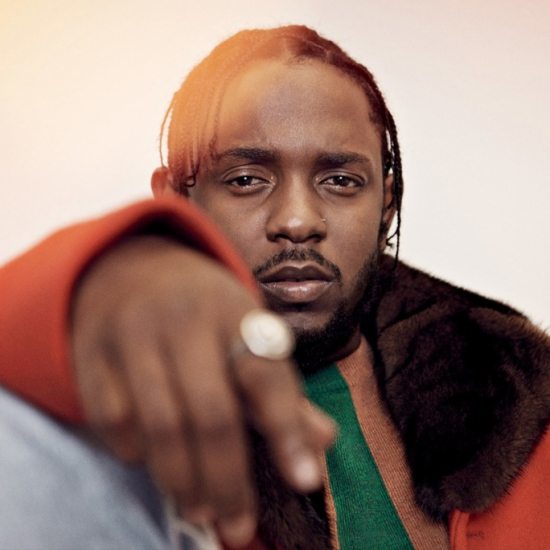 Kendrick Lamar got everybody talking when he dropped his single and video "HUMBLE." last week (for both good and bad reasons), but what really got people chattering was a line in K. Dot's buzz track "The Heart Part 4" in which he alluded that he'd have something coming on April 7th. Many assumed it would be the release date for his new album, however, now that the date is here, we realize that isn't the case. But, we can tell you exactly when that new album is coming: April 14th. Late last night, a pre-order for the as-yet-untitled album went live on iTunes revealing the release date. A deeper dive into the album credits also revealed that U2, BADBADNOTGOOD and 9th Wonder will all be contributors on the upcoming set. Guess we'll have to wait and see what all the Compton rhymer has in store. #KingKendricksComing