TLC & Snoop Dogg Collaborate To Remind Us Of ‘Way Back’ When 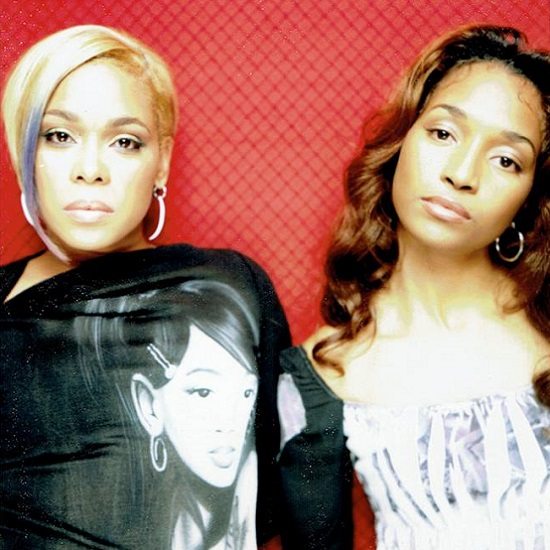 TLC has been teasing us with the promise of new music ever since 2015, when the ladies announced via Kickstarter that they'd be putting together the group's final album. Some delays, threats from fans and a couple buzz singles later, the as-yet-untitled project now has a release date, June 30th, and a lead single with their Snoop Dogg collaboration "Way Back," which just premiered today.

"Way Back" finds the ladies trying a bit of G-Funk on for size, with synthesizers creating both the cruising melody and the throbbing bass groove that acts as the track's backbone. T-Boz kicks things off with her signature raspy voice on the verse, addressed to a long-lost friend. "It's been a long, long time coming / Ain't seen you 'round, time keeps on passing," she sings. Chilli provides the wistful hook, asking the friend if they "ever think back on all that other s**t we went through" as horns come into play to remind us of the good times before the chorus evokes memories of musical greats. Snoop comes in midway through to lace the track with his chronic-fueled hot 16 that's just as laid-back as the Cali-inspired jam.

For the most part, "Way Back" is just a slight tweak to the classic TLC formula we've come to know and love. It remains to be seen how closely they hew to that formula on the rest of the upcoming album, which will also be the first TLC release to not feature any vocals from late group member Lisa "Left Eye" Lopes. Does that mean we can expect more collaborations or will this be a mostly T-Boz and Chilli affair? Guess we'll have to find out this June. Until then, give "Way Back" a spin.