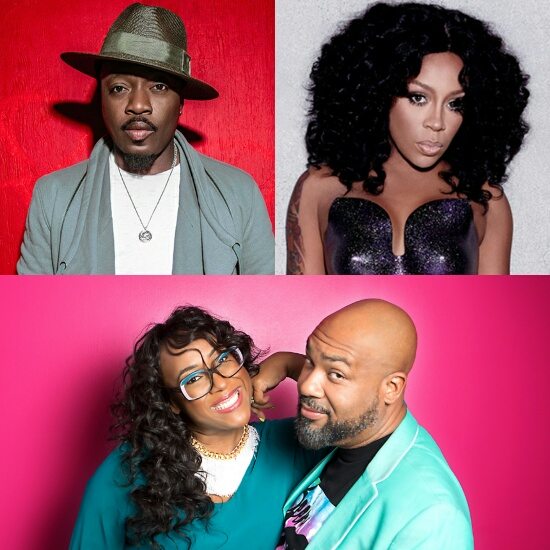 It's officially festival season, and while the weather is getting itself together, you too can act accordingly by adding the 2017 Los Angeles Soul Music Festival to your calendar. The festival is a three-day weekend full of food, fun and music at Exposition Park from July 14-16, 2017. Now in its second year, the festival boasts a lineup of acts that will attract soul and R&B fans from near and far to LA this summer.

If all this good music on tap isn't enough and you're in still looking for more, the festival includes vendors selling their wares, lots of food options and beer/wine gardens for those who like to partake in adult beverages.

Last year's inaugural festival was held at the Autry Museum in Griffith Park in Los Angeles and featured the likes of Marsha Ambrosius, Eric Benét, Joe, Conya Doss and Lalah Hathaway to name a few. Based on the lineup this year, we say with pure confidence that you can't really go wrong. To stay up-to-date with new additions to the already robust lineup, follow the Los Angeles Soul Music Festival on Instagram, Facebook and Twitter. And if you need more convincing before you purchase your tickets on their website, watch the recap of the 2016 Los Angeles Soul Music Festival right here.