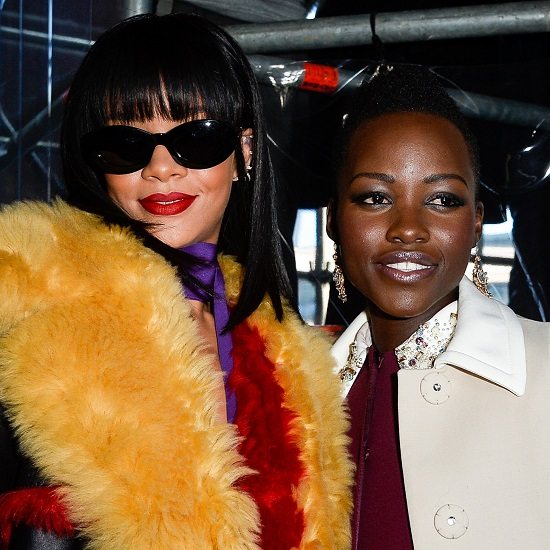 And to believe this all started with a tweet. About a month ago, we dropped a tidbit in This Week In SoulBounce about the distant possibility of a Rihanna/Lupita Nyong'o cinematic team-up. The impetus for the project began when Twitter user @blacquepink tweeted out a pic of Rihanna and Lupita at a 2014 fashion show. From there, another Twitter user, @1800SADGIRL, wrote, "Rihanna looks like she scams rich white men and lupita is the computer smart best friend that helps plan the [scams]." After that, Black Twitter took hold of the idea and ran with it, eventually hashing out the plot for a movie involving the two and even suggesting that Issa Rae pen the script and Ava Duvernay direct it. Surprisingly enough, everyone suggested was down to participate if it should ever come to fruition.

Now, according to Entertainment Weekly, the buddy film will soon be an actual reality. During this year's Cannes Film Festival, the potential film was the subject of an intense bidding war. However, it was streaming content champion Netflix that prevailed in nabbing the project. Even better, the project has all four ladies involved, with Issa locked in to write the screenplay and Ava down to direct once production begins in 2018. Even better, the Twitter users who originally started the meme will be credited and included in some way, according to Vanity Fair.

We don't know what's better, that this is actually coming to fruition or that it all started by someone tweeting a three-year-old picture. Either way, we can't wait to watch! 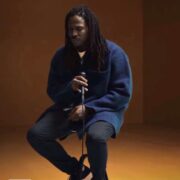