Goapele & BJ The Chicago Kid Give Us A Reason To ‘Stay’ 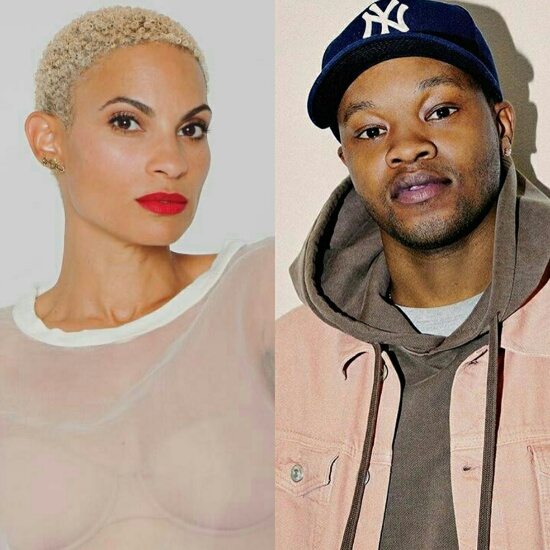 Though it was once a staple of the genre, the tender R&B duet has increasingly become a rarity. That's especially true if you're looking for one done well. It looks like Bay Area songstress Goapele was up to the challenge of picking up the duet mantle, and she found a willing partner in Windy City crooner BJ The Chicago Kid. The two get their modern-day Marvin Gaye and Tammi Terrell on for "Stay," the latest release from Goapele's upcoming Dreamseeker EP.

The duo gives an updated take on the duet, mixing in 808s, synths and skittering hi-hats to keep things 2017. The sentiment, however, is straight up old school. "Since the day I saw you, baby / Distractions on a daily basis / All that's floodin' through my mind these days," Goapele sings. Meanwhile, BJ's also feeling the love. He kicks off his verse singing, "The world outside's a tempting place / But can't compare, no can't replace / What we have is something so unique." If it seems that both singers are hopelessly in love, it's because they are, with the chorus finding them both begging the other to stay just a little more while pledging their everything to one another.

"Stay," along with recent singles "Power" and "$ecret," will be found on the tracklist of Dreamseeker, which is set to debut this Friday, May 19th. Prepare yourself for Goapele's latest by taking a listen to "Stay" below.