Goapele Has What You’re Looking For On ‘Dreamseeker’ 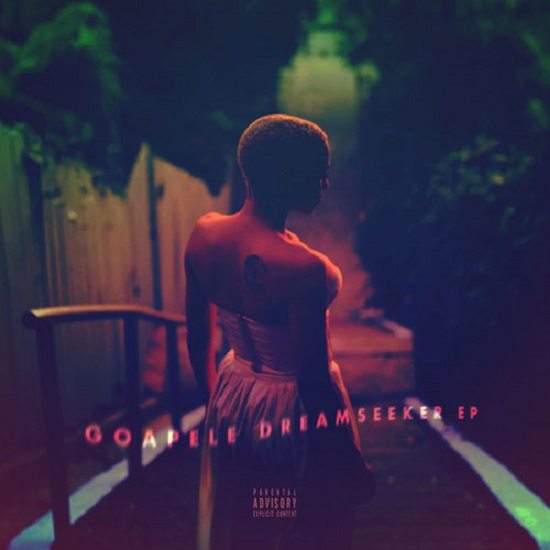 Goapele has been one of the more consistent members of the second wave of neo-soul acts that came about in the early 2000s. Ever since her breakout 2001 single "Closer" and her 2002 album Even Closer, she's been delivering on the music front. Her last effort, 2014's Strong As Glass, found the Bay Area songstress trying out some new things with her sound. She continues on that journey with her latest effort, Dreamseeker.

The EP, consisting of six brand new tracks and four interludes, finds Goapele further embracing modern sounds while still holding on to her R&B roots. Interestingly enough, the interludes evoke the calm, ethereal feeling of "Closer," reminding us of when she was first introduced. That's not the case with the full-length tracks. "$ecret" gets sexy and slinky over a trapified beat as she channels a bit of Aaliyah's "Are You That Somebody?" in order to seduce the listener. Meanwhile, "Power" flirts with Afrobeat and tribal drums to create an ode to love. She doesn't let the flirtation with other genres stop there, either. "Take It Over" takes on a decidedly electronic feel. But don't worry, R&B is still at the EP's heart, as evidenced by her soulful duet with BJ The Chicago Kid "Stay" and the remaining two tracks, "Stand" and "Cool Breeze."

If you're a fan of Goapele, Dreamseeker is exactly what you're looking for from the music vet. If you're unfamiliar, then it will be the perfect introduction to what's to come from the singer. Stream the set in its entirety via Spotify below, and purchase Dreamseeker from iTunes or Google Play.


TAGS:  aaliyah, audio, bj the chicago kid, goapele
Previous: Bobby Earth Looks To The ‘Black Hole Sun’ On This Chris Cornell Tribute Next: Mabel Keeps It On The Low In Her ‘Bedroom’