Jade Novah Alters The ‘Shape Of’ This Ed Sheeran Hit 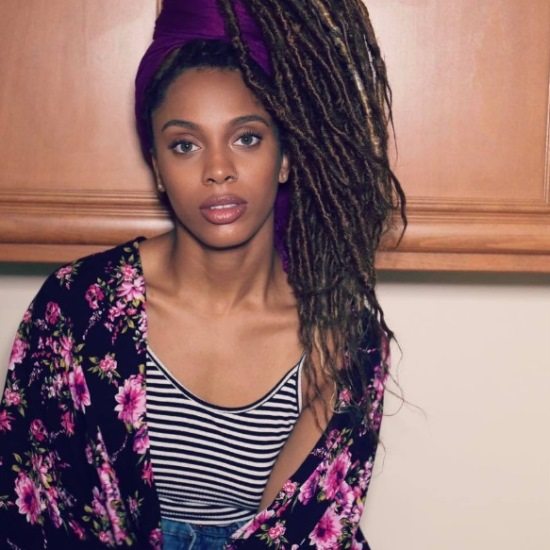 Lovebirds Jade Novah and Devin Johnson have parlayed the phrase “short, but sweet” into musical greatness with their recently launched series #TheNest. So far, they’ve managed to slay an R&B flip of Kendrick Lamar’s “LOVE.” and a role-reversed adaptation of Bruno Mars’ “That’s What I Like,” both in under ninety seconds. However, this third installment might be their most inventive take yet, offering an infectious rework of Ed Sheeran’s “Shape of You.”

The track starts out fairly identical to the original with Jade’s fluid vocals adding a touch of soulful sweetness to the pop melody. But a sudden lyrical shift hints that this is no ordinary cover. While Sheeran’s jukebox played “Van the Man” (a reference to Van Morrison), Ms. Novah’s artist pick is none other than our favorite bad gyal Rihanna. Jade and Devin detour into mash-up territory with a seamless interpolation of RiRi’s “What’s My Name” before resuming the path to their original destination. We’re gonna need them to release an extended version of this reggae-tinged ditty in the very near future, but in the meantime, listen/watch below and stay tuned for their next #TheNest installment.