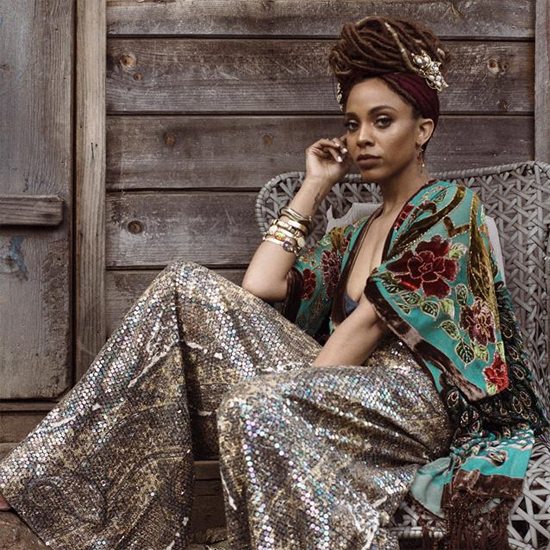 Jade Novah is known for her over-the-top covers, recreating hit songs by everyone from Rihanna to Ke$ha with her own unique flavor. However, as of late the singer has stripped things down a bit for her #TheNest series. Accompanied by her husband Devin Johnson, she has delivered cover after cover from the comfort of their living room. For the fourth week in a row, Jade is back at it, keeping it short but ever-so-sweet with her take on Jidenna’s “Bambi.”

While Jidenna’s version gets by less on his singing ability and more on his heartfelt delivery, Novah, a trained actress, gives us both. Unlike her take on Ed Sheeran’s “Shape of You,” and Bruno Mars’ “That’s What I Like,” she sticks to the script and gives us a pretty faithful cover. Of course, her ad-libs and melisma weren’t part of the original song, but Jade’s a songstress -- she’s going to take it there. And we don’t mind one bit.

Like her recent covers, Jade’s take on "Bambi" is criminally short, coming in at just over one minute. That’s barely a whisper. However, since we can’t get enough of Jade and Devin’s #TheNest series, we'll take what we can get and stalk her YouTube and SoundCloud pages for the next installment. 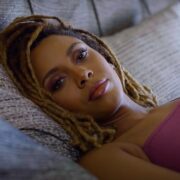