James Fauntleroy Offers A Haunting Melody With ‘The Sixth Sense’ 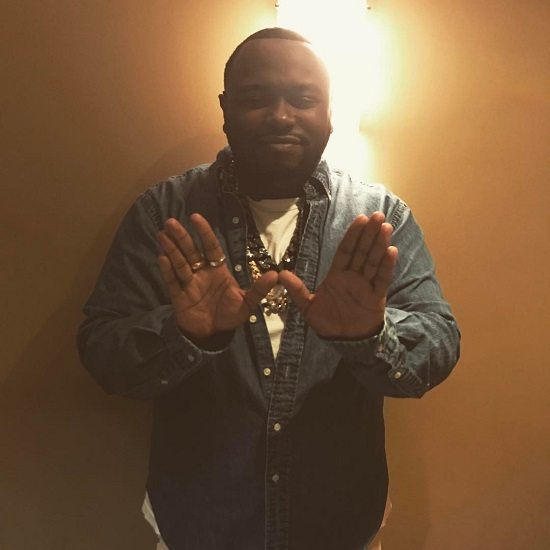 Love has its ups and downs, but one thing about it is always certain: it's gonna hurt. Singer-songwriter James Fauntleroy is one of the few artists of his generation that accurately captures the joy and pain that comes with falling in love, and he delivers a very distinct slice of heartbreak with his latest release "The Sixth Sense (Ghost)."

Rather than go for vague generalities about one of love's worst places, he aims directly at the loneliness of falling out of love on the track. "If you could even see me, that would make it easy / But I'm invisible," he begins the piano-led song. Later, he sings, "To be together alone / But she's never alone / I'll be there when she's gone / Wondering how I can get through the hurt." The juxtaposition of just his layered vocals and the melancholy piano drill the lonely feeling even deeper into the song, making it resonate when he cries out, "I know you hear me," near the song's end. And let's not ignore the award-winning songwriter's gifted work with the pen here, as he draws a meaning by using the plot twist from 1999 thriller The Sixth Sense (in which Bruce Willis plays a ghost who doesn't know he's dead) as a metaphor for how he feels in the dying relationship.

James has been pretty generous with his gifts recently, dropping a few tracks and EPs so far (not to mention co-writing Bruno Mars' current No. 1 smash "That's What I Like"). And if his past is any indication, he'll probably have more to give before the year is up. We'll keep our ears open for more from Mr. Fauntleroy while you listen to his emotional "The Sixth Sense (Ghost)" below.