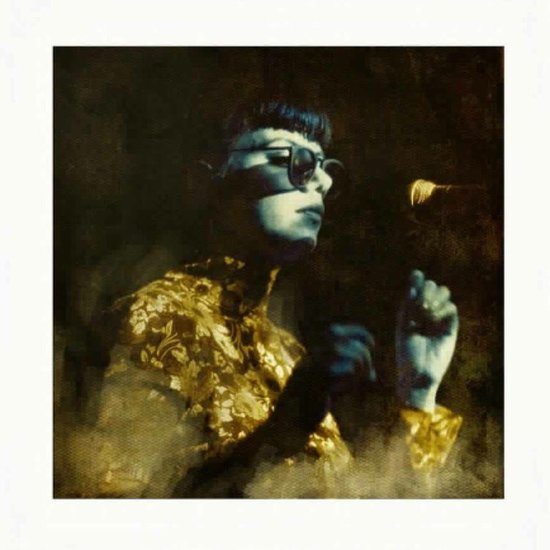 While every music artist will be quick to tell you that their creation process is uniquely theirs, for the most part, they adhere to the same base formula: write, record and, then, perform. However, for some artists that process can go in reverse, with new material being birthed out of live jam sessions and performances. Such was the case for Ladi6's latest EP, Royal Blue 3000, due out June 2nd via Bandcamp. Instead of heading straight to the recording studio, the New Zealand-based group consisting of frontwoman Ladi, her partner/producer Parks and band members Julien Dyne and Brandon Haru, they headed straight to the stages of Matterhorn bars' Auckland and Wellington outposts where they hashed out the beginnings of the upcoming six-track EP and its lead single, "Guru."

Over the span of nine gigs, the band improvised new material on-the-spot while also deconstructing some of their older material in what came to be known as The Alpha Sessions. They then selected the best music from the sessions before heading to the Red Bull Studios in Auckland to finalize everything. Though on the surface it may seem like a spur-of-the-moment approach to creating, Ladi admits that it was intentional from the beginning. "We had this idea that it would be nice to start a record by playing live first. We'd never done that before, and we wanted what we did next to be quite different from our last album Automatic," they explained in an interview with Red Bull. After laying down a preliminary recording, the group reassessed the material before adding their signature boom bap drums to the songs.

For the project's lead-off single "Guru," the results are evident. Showcasing a richer and warmer sound than past material, the quartet remains true to their past thanks to Ladi's signature throaty vocals and some well-placed blips. Through interviews and performance footage, they provide fans with a glimpse of the entire process in a short behind-the-scenes video. The short clip also features an early working of "Guru," amongst other material taken from the EP. Take a journey into Ladi6's latest process before listening to "Guru" in its completed form. Royal Blue 3000 is currently available for pre-orders on Bandcamp and comes along with an immediate download of the single.