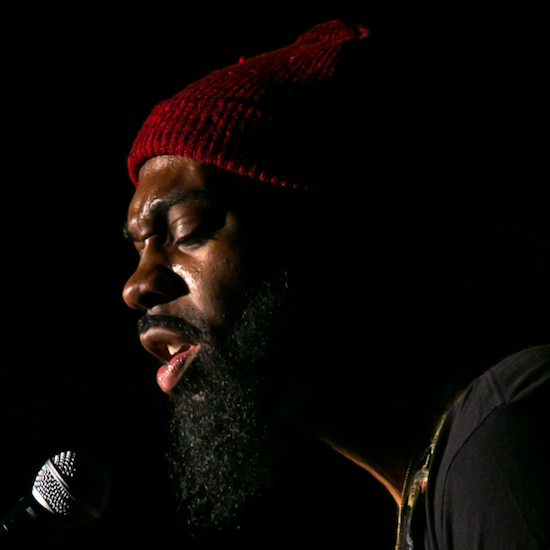 The title of Mali Music's upcoming album is The Transition of Mali, and while he may be evolving as an artist and growing as a man, one thing that hasn't changed is the quality of the music that he's creating. The GRAMMY-nominated singer/songwriter/musician has remained consistently dope on singles such as "Contradiction" and "Gonna Be Alright" from the new collection. The goodness doesn't stop there, with two more tracks from the album proving that there'll be no sophomore slump from his direction.

Over the past couple weeks, Mali Music has dropped the new songs "Still" and "My Life" to give fans more of a sample of what to expect on The Transition of Mali. Mali keeps it smooth and mellow over a bed of piano, strings, guitar and even a harp on "Still." He earnestly sings, "There's nowhere else to go / There's nowhere else to be / Than here in love with you / You know it's best for me," to open the song. Mali is singing to the one who's captured his heart, but he could easily be singing about God as well, adding to his trove of inspirational soul songs. For "My Life," Mali pivots from love to some hard truths about life. He kicks off the track with the poignant lyrics, "You know we spend a whole lot of time / Thinking we living, when we dead inside," and breaks it down further from there atop driving bass, electric guitar and thumping percussion. The uptempo number will appeal to those who loved "Ready Aim," "Fight For You" and "Royalty" from Mali Is....