NIIA Meets The Perfect Stranger On ‘Nobody’ 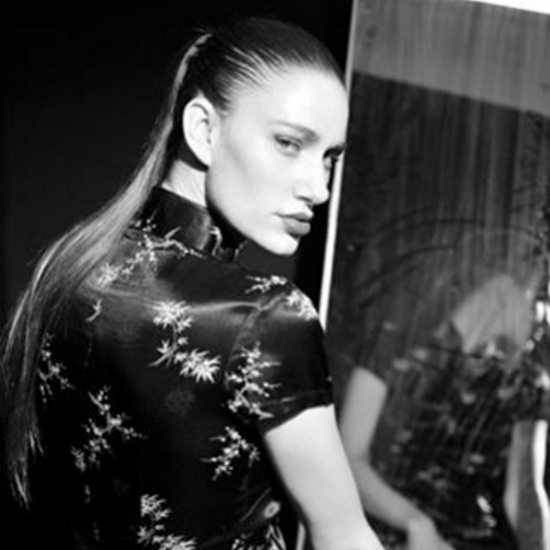 It looks like jazz vocalist and pianist Niia Bertino, or just NIIA, is finally ready to release her debut album, I. If you weren’t already chomping at the bit to hear more from the talented ingénue, her latest single “Nobody” should push you to take this major talent seriously, as well as get you out on the dance floor.

While “Nobody” professes that the object of NIIA's eye makes her feel special in a way that no one else can, the actual song was inspired by an actual nobody, or rather, a perfect stranger whom the singer met while in NYC. Inspired by the casual acquaintance, NIIA has crafted a song that embodies the exhilaration of getting your life with no worries or restraints. Produced by frequent collaborator Robin Hannibal, “Nobody” is a smooth mid-tempo groove of guitar, bass and drums that build into a lush uptempo jam, mimicking the feelings of ecstasy the singer is feeling. However, it’s NIIA ‘s breathy vocals that sell the lyrics, as the woman gives us a gamut of emotions, from coy to carefree.

When you add “Nobody” to the mix of NIIA’s previous singles “Hurt You First,” “Seeing Red” and “Generation Blue,” it seems that I has shaped up to be a pretty solid project. Of course, the best way to tell is to give the album a listen when it hits the streets on May 5th.