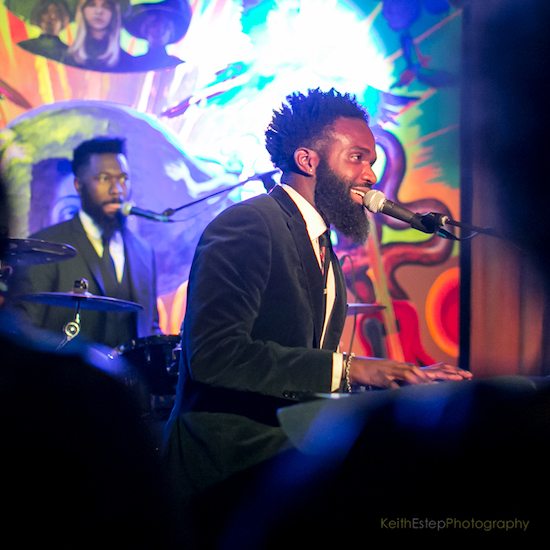 DMV live music lovers were treated to a soul-filled double feature on Thursday, May 4th at Tropicalia. The Washington, D.C. venue played host to opening act Aaron Abernathy and headliners Zo! and Carmen Rodgers, but concertgoers truthfully got two shows for the price of one. Ab and his band Nat Turner kicked the night off with a rousing performance of original songs and a handful of covers (including amazing renditions of The Isley Brothers' "Between the Sheets" and Prince's "Adore") that brought the house down. Abernathy and the men of Nat Turner were casket sharp in all-black suits and white dress shirts and seemed as if they were dressed for a business meeting or church. We suspect that was by design because these professional musicians went to work on stage and the show was more like a soul revival than a concert. Well played, gentlemen. 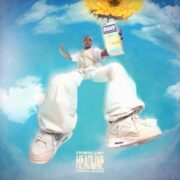