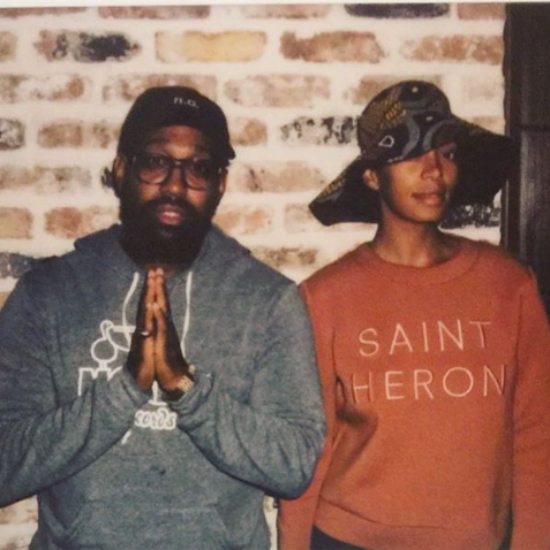 SB: So, in between your own personal projects, your own label, being a member of Maroon 5 and raising a family, you managed to become Solange’s musical director?

SB: How did that happen?

PJ: Solange had heard that I moved back to New Orleans. After her album was released to rave reviews and she was booked to perform on Saturday Night Live, it was important to her to have a band from New Orleans. She reached out to me to put a band together. That’s how it started, majority New Orleans band. Then we had Jimmy Fallon and the Super Bowl show where I just helped her arrange. The good thing about Solange is she’s really got the full picture in her head. I call it co-music director with her. She has these ideas that I just helped arranged and helped them make sense to the band. It was fun, and she’s really amazing to work with.

SB: Beyond that, and another thing I’m amazed at, when you moved back to New Orleans, you started your own label, Morton Records. When can we expect to hear some music from artists on your label?

PJ: We’re in the process of finding artists right now. I want to introduce everyone at the same time. I’m hoping to fully roll out some stuff in the fall of this year.

SB: So, between this album and the last, how do you think you’ve grown musically?

PJ: Well, I think I’m always growing musically, I’m always growing. As a producer, I got the sound, the drum and the sense I really wanted to get to. But as far as my mindset, I feel like I've finally come full circle with Gumbo. In the beginning of my career, I was really ignorant to the business. But it bugged me to really make some pure music. I didn’t know how marketing worked. I didn’t know how radio worked. But I’m not ignorant to that now. I’m just doing it. It’s really important to me to be exactly who I am.

Of course, the Maroon 5 success has played a part in that, because I don’t feel a need to compete in anything. Of course, I want to sell a lot of records and perform in front of a lot of people, but what’s more important than any of that is to be myself and to get across what I want to say and how I want to say it. So I think that is going back to what I didn’t know, but it’s growth more than any other record I’ve done now. I think mentally I’ve grown the most on this album and gotten to the basics of who I am and being comfortable with that and embracing who I am without any reservation. 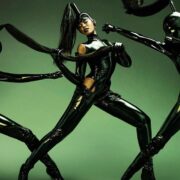