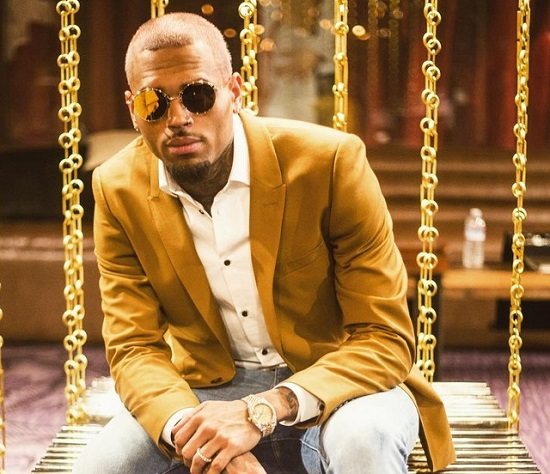 Chris Brown Gets Served On His Birthday; Karrueche Ready To Testify

Cinco de Mayo should've been a great day for Chris Brown, what with his Party Tour doing pretty well and him celebrating his 28th birthday and all. The good times were cut short though thanks to an unexpected attendee of his after-party/birthday party in Houston: a process server. He was officially served Karrueche Tran's restraining order against him while partying it up at Groove's Restaurant and Lounge and the "Privacy" singer was none too pleased. Of course, since the news broke, Chrissy Two Fists has denied that the event actually took place, but, err, umm, video rarely lies, bruh. In related news, it appears that Karrueche is ready to face Chris in court. According to TMZ, the star of TNT's upcoming series Claws is prepared to testify to her allegations of abuse at the hands of the singer, which got the order issued in the first place. Looks like, as usual, there's plenty of drama in the world of Chris Brown. #YouGotServed #ButNotLikeTheMovie