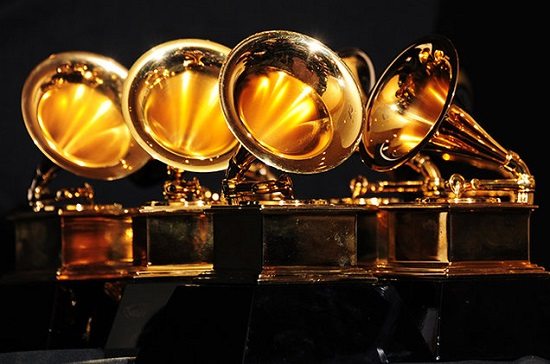 The GRAMMYs Finally Bring It Back to New York City

Though they've been held in LA for what seems like forever, the GRAMMY Awards were actually first held in New York City and Los Angeles and have been held in the Big Apple on several occasions since. But since 2004, the prestigious ceremony has been held at LA's Staples Center exclusively. Next year's ceremony, however, will find the event returning to the City That Never Sleeps. In fact, to mark the occasion, the Recording Academy even created a video featuring some of NYC's famous landmarks along with some of its most famous citizens, including Q-Tip, Grandmaster Flash, Maxwell, Cyndi Lauper and Spike Lee to promote the switch. Oh, and it will also be held at the world famous Madison Square Garden. Looks like next year's ceremony is going to be one for the books. #OhSh*tGRAMMYSGonnaBeLit