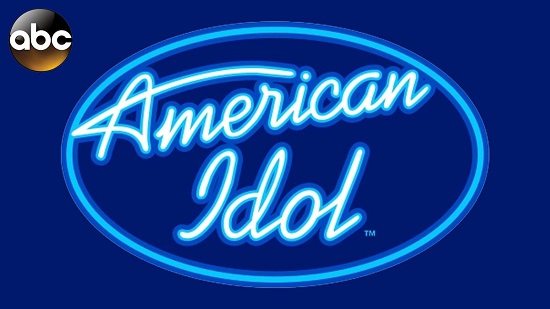 You know what we were just thinking? That TV needs another singing competition show! Actually, we weren't thinking that at all, but apparently ABC was. The alphabet network also they thought what the game was missing was...American Idol? Wait, didn't we just get rid of that? The now undead show has been greenlit for a second life at the network and even looks to have Ryan "When The F**k Does He Sleep" Seacrest signed on to return as host. However, it looks like the show will be returning without its beloved panel of judges as it appears none of the original judges have an inkling of interest in being part of the revived competition show. Will you be watching? #WeProbablyWontBe