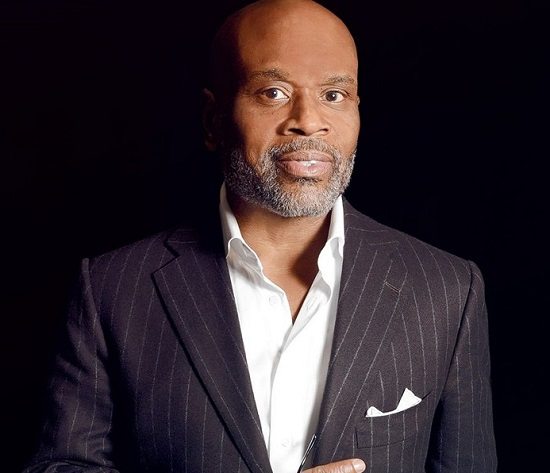 There is perhaps no one, other than maybe Clive Davis, who has had as influential a career behind the scenes in music as L.A. Reid. After changing the music game with his and Babyface's label LaFace Records (and putting Atlanta on the musical map in the process), Reid went on to have a hand in some of the biggest music discoveries, including signing a young Rihanna during his stint as president at Def Jam and shepherding a crop of brand new stars (for better or worse, he's responsible for the successes of Meghan Trainor, Fifth Harmony and — ugh — Future), during his recent tenure at Epic Records. However, his Epic reign is now over as Reid has stepped down from his chairman position at the storied label. Though no further details surrounding the circumstances of his resignation haven't been revealed (nor how this will affect upcoming projects and ventures with the likes of Mariah Carey and Jennifer Hudson), we'd be lying if we said that this particular move wasn't sudden AF. #WhatsReallyGoingOn