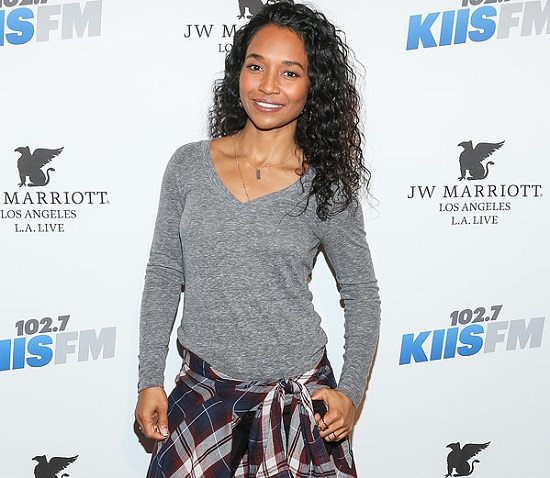 Why, Chilli, why?! The TLC founding member was the latest in a long line of black celebrities to step in it by invoking that tired, hollow phrase "All Lives Matter" when asked about the current racial climate. During an interview for British television, the questions turned political, with a reporter asking the duo how they felt about the police brutality and the Black Lives Matter movement. Chilli responded, "For me, all lives matter. You know what I mean? Because…there’s a time when different groups are targeted for different things.” Face. Palm. Oh, but she wasn't done. “So I just that, just the whole what happened, police brutality against young black boys and stuff like that," she continued. "All of that kind of stuff is wrong. Even if it was a Caucasian teen kid that this was happening to, it’s just not right.” No. just no.

Black Twitter, appropriately, tore her mentions to shambles, enough so that she made a clarification to The Shade Room to try and smooth things over, saying, “Everyone knows I am a black mother of a black son so there is no way I could watch what’s happening and not be affected. That video was from an interview in London asking me about issues happening in the U.S. My response was inclusive of everyone, but not meant to undervalue the Black Lives Matter movement or to suggest police brutality against blacks is acceptable.” OK, girl. #OhNoChilliWhatIsYouDoin #WeWereRootingForYou