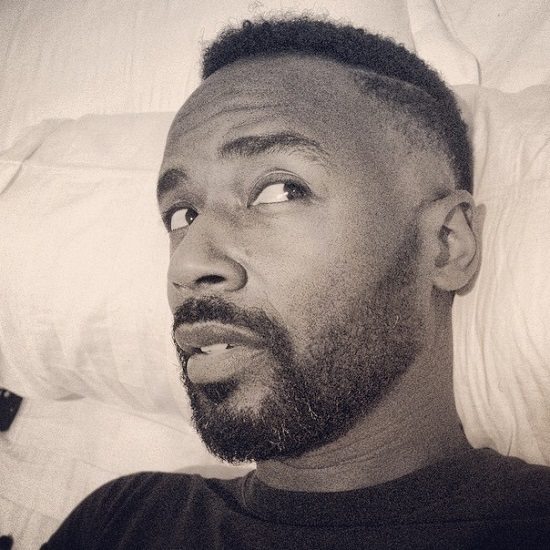 An artist sometimes needs to get out of their own way in order to let their creative spirit work. The result might be a surprise to even the artist and may be in direct contrast to what was originally planned. This seems to be the case for Brooklyn-born musician Ahmed Sirour. Last week, upon the release of his latest single "T.G.I.F (Thank God It's Funky)," he hinted that the direction of the upcoming album would be one of musical experimentation rooted in funk. However, it seems he’s experienced a change in his artistic and socially conscious heart. Instead, he plans to use his platform, and his new project entitled Black Sun, to make a statement on the past, present and future of people of African descent.

Sirour is strategic in everything from the concept album’s name and its release date to the visual he released as an introduction to the project. Black Sun will be released on August 21st, the same day America will witness the first total solar eclipse in nearly a century.  It’s no coincidence that on the day of its release, the country will stand in awe and gaze upon the coming “black sun,” a new moon, a new beginning.

To provide context, Sirour has released a brief video snippet for “We Built This,” in which he shows a clip from a speech eloquently delivered by James Baldwin during his 1965 debate versus William F. Buckley. We hear the prolific writer and social critic state in a booming voice, “I picked the cotton and carried it to the market, and I built the railroads under someone else’s whip…for nothing. For nothing.” The video features images of slavery, the most recent presidential election results, abuse of women and victims of police brutality. It’s all a powerful statement and begs the question of just how far we’ve come, as Baldwin’s assessment of the “Land of the Free” still holds true today. Sirour says, “In light of the continuous and increasingly disturbing events of injustices in America, and even across the world, I felt compelled as a human being and artist of color to take a necessary detour and deliver something ambitious and hopefully revolutionary for the betterment of all people who experience this project.” He contends that “the only way forward is sankofa...learn from the past, act (not simply react) in the present to bring about actual and positive changes in the immediate and distant future.” We applaud him for allowing his consciousness to dictate the direction of his art and using his voice to evoke change. We can’t wait to hear the project in full.

Ahmed Sirour will be releasing a new snippet from the album every Monday up until its release date. Check out the first offering, “We Built This,” below, and be sure to pre-order the full project now on Bandcamp. 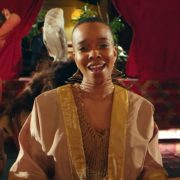 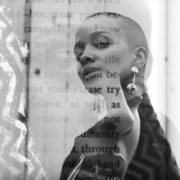 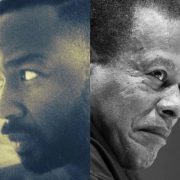