It ‘Don’t Matter’ To August Alsina 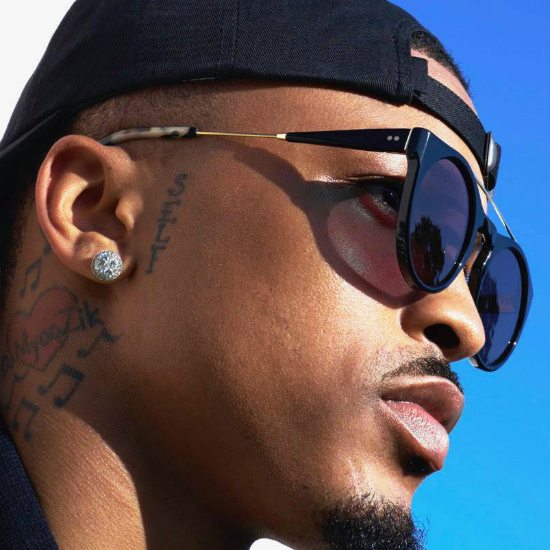 This week August Alsina revealed that he's battling with a liver disease, in an interview with close friend and actress Jada Pinkett Smith. While he's dealing with unfortunate health issues, the 24-year-old singer is still business as usual when it comes to his music. The crooner has so far released  "Drugs," "Wait" and "Lonely" from his forthcoming album, Drugs, and now he drops off his fourth single, "Don't Matter." The song is a mid-tempo meant for that special person in your life who pushes all the right buttons.

The song is a mid-tempo meant for that special person in your life who makes you feel secure no matter what. While the highlight of "Don't Matter" is definitely August's super-smooth vocals, the soulful acoustics that anchor the track are also of note. August sings sweetly on top of the instrumentals, making you feel those warm and fuzzy feelings. "I be knocking down the walls every time you make that call / You be changing all your plans, but you're callin' me your man," he sings to the lady in his life. "You got something I can feel baby, girl it's been so long / I been, I been having withdrawals, I been having withdrawals," he continues, letting her know that she's got that good-good that he can't do without.

The New Orleans native is prepping his third studio album Drugs to come out later this year. Before then, he's embarking on his Don't Matter Tour, which also includes singer/actor Rotimi and singer/songwriter/producer Tone Stith. If you want to catch him live, go ahead and purchase tickets for the tour, which begins on July 27th and hits 23 cities until Labor Day weekend. "Don't Matter" is now available on iTunes, so get #NewMusicFriday started a day early. Take the new song for spin, and while you listen, be sure to send Mr. Alsina some healing vibes.