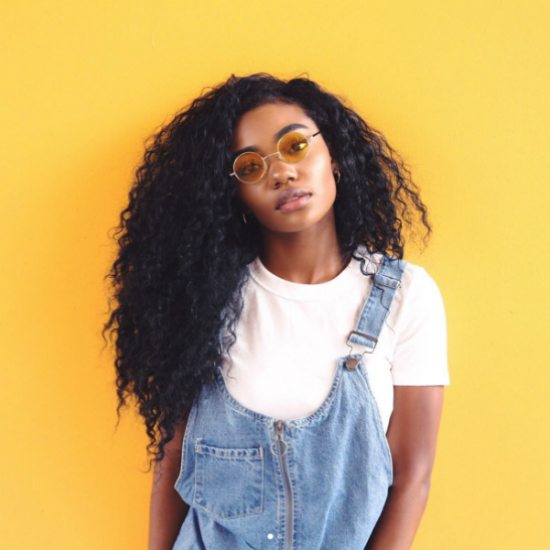 To say that Alexis Roberts has a unique voice is an understatement. It is a husky, raspy, folksy, bluesy yet delicate tenor that expresses weariness, maturity and confidence well beyond her 21 years. However, her voice isn’t the only thing that’s special about the singer/songwriter/instrumentalist. This PYT coming straight out of North Atlanta has her own vibe and sound, showing not only talent but the promise of greater things to come.

Roberts first blipped on the world’s radar in 2016, when her debut single “Play House” was featured on NPR. On the dark ballad, Ms. Roberts isn’t playing grown but facing the tedious adult struggle of going through the motions in a relationship. Ironically, she’s using a child’s game to reiterate that fact: "Baby, you don't know me / Pretend that this is true / Play house is what we do." The video, which shows Alexis and her boyfriend circling each other but never quite finding common ground, literally and figuratively, brings the narrative to life in inspiring color.