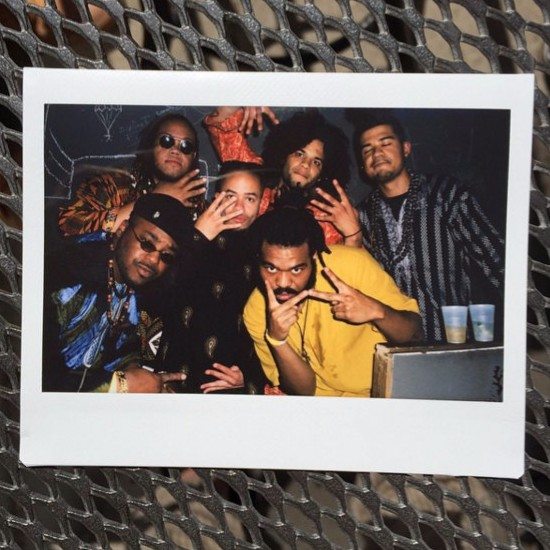 When a group contains this much talent, side projects are an inevitability. One noteworthy highlight is the AstralBeat Theory Series, an exploration of sonic innovations borne out of a four-week residency at Minneapolis restaurant/music hall Icehouse. The series resulted in three solo EPs from Proper-T (AstralBeat Theories Part 1), MMYYKK (Astral Beat Theories Vol. 2) and Greg Grease (AstralBeat Theories 3).

With What's The Price? still gaining traction, the fellas surprised many when they dropped The Cover Up mixtape — a 10-track cover project and the final installment of the AstralBeat series — just a few short months after their debut release. Legendary cuts from WAR, The O'Jays and The Stylistics segue to modern standards from Junior, De La Soul and DJ Quik. While many artists use covers as a way to earn likes and garner quick attention, ZULUZULUU approached these classic songs with surgeon-like focus, harvesting the tune's vital elements and transplanting them into a new sound mass. They even reworked one of their own originals ("On Our Way") into a bounce-worthy groove.

We're pretty impressed with every funky thing we've heard from ZULUZULUU thus far. Band member ∆RT P∆RTÉ thinks they're writing "the next chapter of the Minneapolis sound,” and we couldn't agree more. Scroll down to stream the title track from their debut album What's The Price? and the The Cover Up mixtape in full below. Better yet, just trust us on this one and head to Bandcamp right now to purchase your own copies. You can peep the music videos for "Fades" and the "What's The Price" as well then visit their website to view the remaining dates for their 2017 What's The Price? Tour.