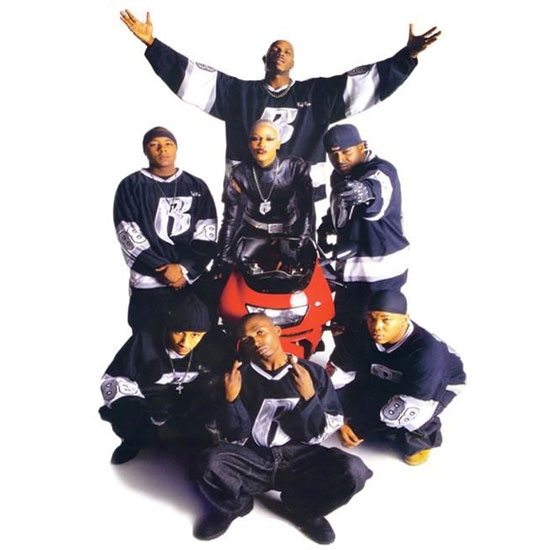 Last year, Bad Boy Records, led by everyone’s favorite music mogul, Sean “Insert Nickname of the Moment” Combs, celebrated 20 years of music, moments and a legacy of hit records with a reunion tour. This year, another well-known hip-hop collective celebrates the same milestone with another reunion tour: The Ruff Ryders!

We got our first glimpse of things to come in April when the Double R crew hit the stage at the Barclays Center in Brooklyn for a reunion show. Now DMX, Eve, Swizz Beatz, The Lox and Drag-On will be making a 10-city trek around the country to perform all of their collective hits. Fat Joe will also be making the rounds with the Ruff Ryders on the first eight of their ten stops. Could Remy Ma be far behind?

Maybe a better question is, will DMX actually be in tow? And for how many shows? DMX noticeably struggled through his set at the Barclays Center last April. In addition, he also postponed subsequent shows, eventually checking himself into a rehab facility. While he is definitely a huge reason to attend the tour, we also want that brother to take care of himself. We don’t need any more arrests, outbursts or very special episodes of Iyanla: Fix My Life.

The Ruff Ryders 20th Anniversary Reunion Tour starts September 7th in Miami and concludes September 30th in Las Vegas. You can purchase tickets starting Friday, June 23rd via Live Nation. Check out the tour dates below to see when X, Swizzy, a pit bull in a skirt, the Warlocks and a rhyme animal named Drag-On will be hitting a city near you.