Gallant & Andra Day Go ‘Cruisin” For His ‘In The Room’ Series 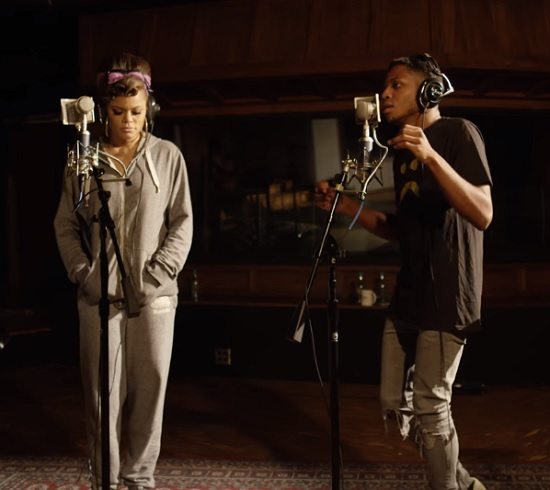 Maryland native Gallant is an impressive young man and he continues to make his mark as his career progresses. This month, he dropped a new remix for his track "Bourbon" and its accompanying video. However, when he's not dropping off his own new music or opening up for John Legend on his Darkness And Light Tour, he's giving us installments of his dynamic "In The Room" video series. The last installment actually featured John Legend as the two performed a duet of his song "Overload." The latest installment features songstress Andra Day and a cover of a Smokey Robinson classic.

In the video, the talented twosome takes on Smokey's mellow groove "Cruisin'," which has been a quiet storm staple since its release in 1979. The one-take cover finds them nice and comfy in the studio as the in-house band plays a slightly modified version of the classic jam. Gallant puts his sublime falsetto to work from the onset, obviously feeling the track. Andra's, however, approaches the second verse a bit more subdued, letting her lower register caress the notes. They then come together for the final choruses, with Gallant giving over to the soul of the song and Andra joining him as he climbs to ecstasy. Afterward, someone off camera asks when the two first heard Smokey. Like any soul music lover, Andra can't pinpoint the exact moment because the ubiquitous Motown legend was everywhere in her home (looks like her folks raised her right).

Andra and Gallant make for a beautiful pairing here and even has us wondering if a new duet from the two could be in cards. We'll add that one to our wish lists while you check out their "In The Room" cover of "Cruisin'" when you press play. 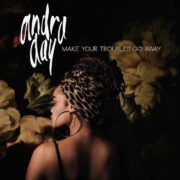