H.E.R. Wants To Love You With The ‘Lights On’ 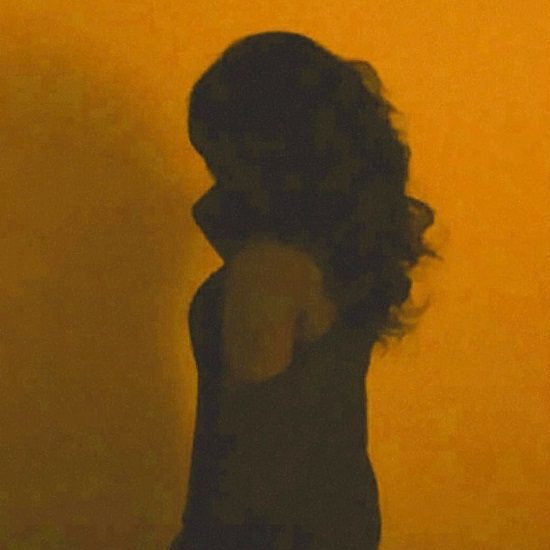 H.E.R. continues to build her mystery with each new release. However, what's quite certain about the singer is that she has quite the libido. Her first EP, H.E.R. Vol. 1, found her waxing musically about love, but what we've gotten from her upcoming H.E.R. Vol. 2 have been jams to bump and grind to. Not that we're complaining. "Say It Again" and "Every Kind Of Way" are without a doubt jams. She keeps up the seductive momentum with "Lights On."

The track, produced by Graves, finds our girl yearning for a new experience with her beau. Now that she's been loved every kind of way, she's looking for a little adventure with the lights on — and it seems like she's very ready. "Won't close my eyes / Show me what you can do," she sings sweetly during the song's second verse before reminding that she "ain't no stranger to the foreplay" on the bridge. Graves provides her with the perfect production for the affair. Sultry bass meets warm, wavy synths for the verses. Meanwhile, the drums crash and everything seems to collide for the climactic chorus. It's a tantalizing affair if we do say so ourselves.

In addition to prepping H.E.R. Vol 2 for release on June 16th, the songstress will be embarking on her first tour as a supporting act for trapsoul crooner Bryson Tiller's Set It Off tour. We're not quite sure how she'll be able to keep up the mystery in a live setting but we're anxious to find out. Take a listen to "Lights On" right here and hop below for her upcoming tour dates.

Set It Off Tour Dates


TAGS:  audio, Graves, H.E.R.
Previous: It ‘Don’t Matter’ To August Alsina Next: SZA Is Right On Time With ‘Broken Clocks’ As She Preps To Lose ‘CTRL’