JoJo Is Our Bedroom Hero On ‘Wonder Woman’ 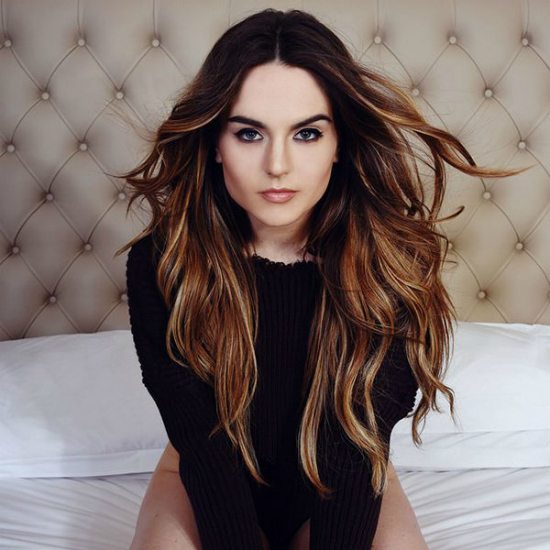 While Gal Gadot is Wonder Woman on the silver screen, singer JoJo is claiming the title as the superhero in our hearts and on our next sexy time soundtrack. Inspired by the DC Comics heroine, “Wonder Woman” is a lush R&B slow jam guaranteed to render that special someone helpless and get them in their feelings, no magic lasso required.

Produced by Josh “Igloo” Monroy, “Wonder Woman” is a laid\-back groove about trying to get that old thing back – if only for one night. Here, JoJo is reminiscing on an old flame and their sexual chemistry. But, while she's showing vulnerability, she isn’t out here begging for the D. The singer  knows her worth. Instead, she’s stunting on her ex about their past sexual adventures. Peep the lyrics: “You used to call me Wonder Woman / When I gave you good love / I guess that’s still true.” She even delivers a little flirty rap towards the end, “I don’t want to think about what you’re doing with the next chick / All I wanna do is think about you saying, ‘That’s my (s**t) hey!” Alright, JoJo. We ain’t mad at all. In fact, we might be caught up in the rapture ourselves.

With her amazing vocals, JoJo proves she is still a force to be reckoned with. “Wonder Woman” is the first new release from the former teen singer since her album Mad Love was released in October. Hopefully, she’ll be dropping another project sooner than later. For now, hit play and let JoJo make you feel some kind of way.