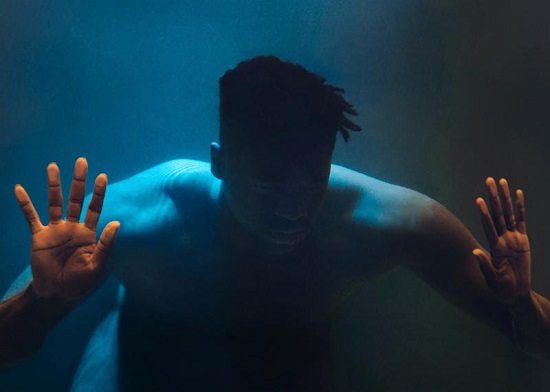 To say we've been patiently waiting for Moses Sumney to solidify his place in music would be an understatement. Since we first heard his hauntingly beautiful array of sounds, we've been believers of his talents. Well, after several EPs and multiple one-off singles here and there, we may finally be a step closer to getting a full and proper release from the dynamic artist thanks to a flurry of activity on the homefront.

Sumney announced that he has recently inked a label deal with Jagjaguwar Records, on which he'll finally be releasing his upcoming full-length project. While there's no release date yet, this is exciting news for his loyal fans who have been anxiously hoping for new music following last year's Lamentations EP. To highlight the upcoming album, he released a video for the album's first single, "Doomed." Directed by regular collaborator Allie Avital, Sumney once again presents captivating imagery that is at once dark, sensual, mysterious and intriguing. We see Moses shirtless and fully submerged in water as he sings the song's lyrics before the camera's gaze shifts to reveal that there are others like Sumney, naked and suspended in what looks to be individual Petri dishes. The eerily stark imagery matches the ballad's somber mood.

In addition to his new label deal and new video, he also announced his upcoming North American and European tour dates, the first of which kicks off June 30th with an appearance at this year's ESSENCE Festival in New Orleans before concluding in Brussels this fall. Check out the tour dates below and be sure to take a look at Moses Sumney's latest musical offering. 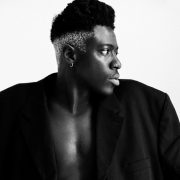 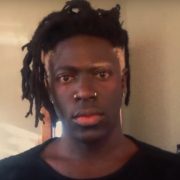 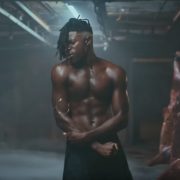 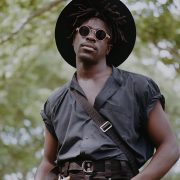 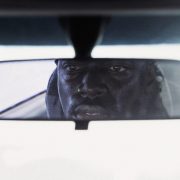