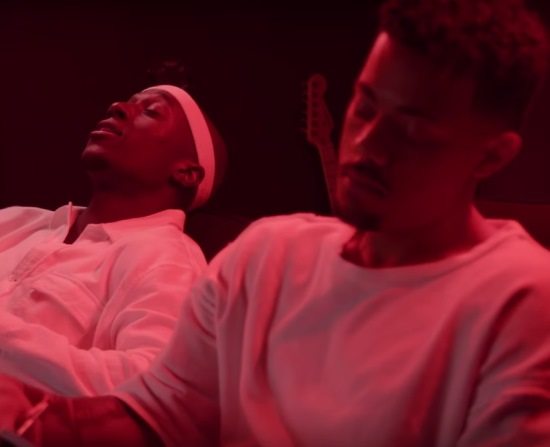 After building up a loyal fanbase in their native country, Afro-Norwegian duo Nico & Vinz became overnight global sensations in 2014 with their breakthrough smash "Am I Wrong." The single helped fuel sales for their international debut album Black Star Elephant (their official debut project was released in Norway under their former name, Envy) and opened the door for product endorsements, movie soundtracks and more. Since that time, the twosome dropped a 2015 EP titled Cornerstone and 2016 loosie "Hold It Together" all in preparation for an unnamed follow-up project. After a relatively quiet 2017, they're back to business with a new single called "Intrigued."

Via press release, the duo explains that the song "is a record that we are really excited to release. We're passionate about the sound and the meaning behind it. We believe it will give fans a look at another side of Nico & Vinz that they may have not been exposed to yet." After hearing the song, we'd have to agree that this is definitely a different direction. While they're still "elegantly weaving together pop, hip-hop, rock, and traditional African styles," their previous offerings held positive overtones and shone a light on social issues with uplifting danceable tunes.

In contrast, "Intrigued" is a seductive little groove that has certainly piqued our curiosity about what's to come. A sexy guitar loop and tribal drums add an air of mystery to the background arrangement while Vinz's silky falsetto and Nico's smooth tenor are giving us some serious slow jam vibes. Meanwhile, the Moni Vargas-directed visuals give us a glimpse into two different relationships. Vinz plays a man newly "in love" opposite Nico, who's "going through it" with his woman. Tune in below to see how it all unfolds.

"Intrigued" is currently available for download through your favorite digital retailers. As for the unnamed project, seems like it will be hitting digital shelves sooner than we think. In addition to releasing the new track, they've also announced the start of their upcoming world tour. Performances are scheduled to begin in Scandinavia this October, with Europe/UK, North America and Australia/NZ dates to be announced soon. After previewing "Intrigued," check the current tour schedule below and follow Nico & Vinz via social media for updates and more. 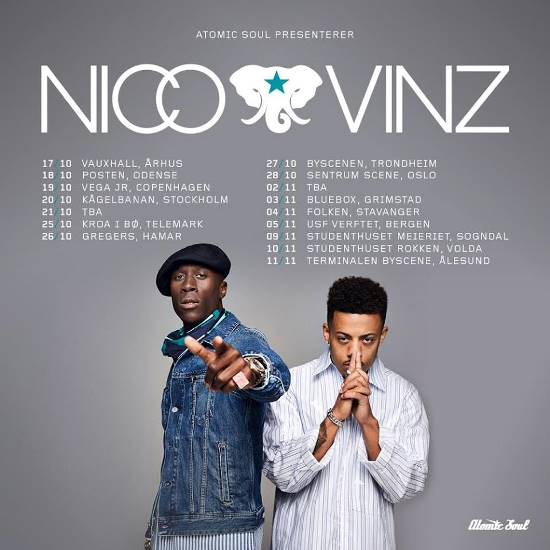