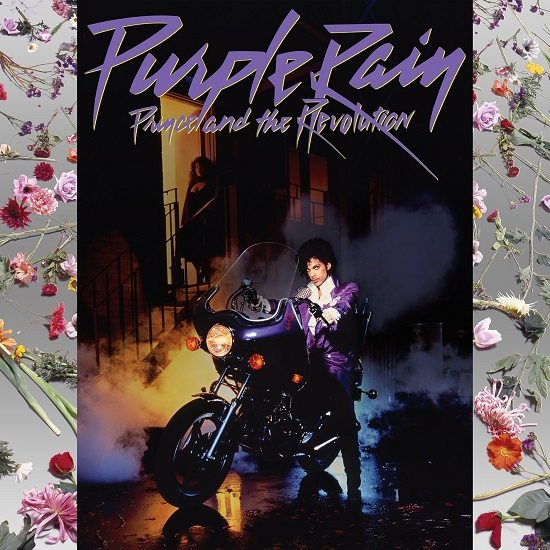 Thirty-three years ago this Sunday, the world was forever turned upside down when his Royal Purpleness Prince and his band The Revolution released the iconic Purple Rain soundtrack. Since then, the historic soundtrack has become something of legend, dominating the charts, the music awards show circuit and even earning an Oscar for the title track. After his untimely passing last year, it was Purple Rain that most fans turned to help dry their tears and relive their purple memories. Now, fans of the Purple One have another reason to listen to Purple Rain as NPG Records and Warner Bros. have finally released the Deluxe and Deluxe Expanded editions of the beloved masterpiece.

Of course, the brand new editions feature the original nine tracks, which were remastered back in 2015. However, the Deluxe edition also features a second disc with 11 tracks that are either from the vault or unreleased. This includes coveted naughty gems like "Electric Intercourse," "Wonderful Ass" and "We Can F**k." Oh my. The funk is felt all over the disc, with Prince in rare and raunchy form as he mixes innuendo with synths, guitars and drum machines. The Deluxe Expanded edition also features the remastered original and the unreleased tracks, but also includes a disc of the single edits and B-sides, including "God," "Erotic City," "17 Days" and "Another Lonely Christmas." While many fans probably already have those tracks in their collections, the extended cuts and single edits are joys within themselves, mining even more funk from the already funky grooves and sentiment from the showstopping ballads.

If you're dyed in the purple wool, then these new Deluxe and Deluxe Expanded editions are most definitely must-haves. Stream the Deluxe Expanded edition right here via Spotify and pick up either edition at your music retailer of choice. Oh, and not to sway your choice, but remember that the Deluxe Expanded edition comes with the Prince and the Revolution, Live at the Carrier Dome, Syracuse, NY, March 30, 1985 DVD, which features the legendary concert from the Purple Rain Tour and live versions of some of Prince's biggest hits and forgotten tracks like "Irresistible B***h" and "Possessed." Happy listening!