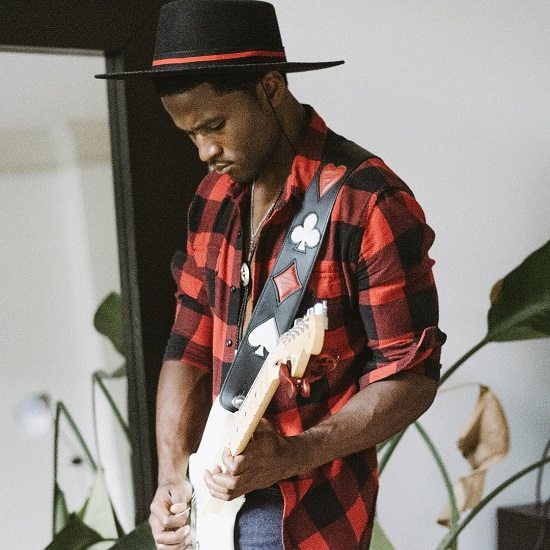 The past few days have been pretty big for Roman GianArthur. The Wondaland representer got to show the world once again just how talented he is when he paid tribute to late rock legend Chuck Berry at this year's BET Awards. His rendition of "Johnny B. Goode" was definitely memorable, but, of course, we also love Roman for what he brings on his own material as well. Luckily for us, Roman decided to bless us with his newest cut, "Real Love, No Shade," today.

"Real Love, No Shade" is a natural evolution in the sound Roman established with tracks like "I-69." At the onset, 808s thump as the song's bass line is established. "It's been a long time," he says before kicking off the song's first verse, on which he reminisces about a love affair that's ended. But this ain't another sad love song. Instead, we're treated to thoughtful remembrances of love, with no hard feelings expressed. "The greatest love of all / Is a love to set you free / So I keep this love in my heart / Especially for thee," he sings on the pre-chorus. He even sings out "I still love you" before the song's guitar solo if you weren't sure that he still has feelings for his ex. All these touching emotions are spilled over a mid-tempo groove that's made to bump in jeeps or danced to at your next summer barbecue. But what more would we expect? This is Roman GianArthur after all, and he's never steered us wrong.

Have your two-step handy when you get into Roman's latest groove below.