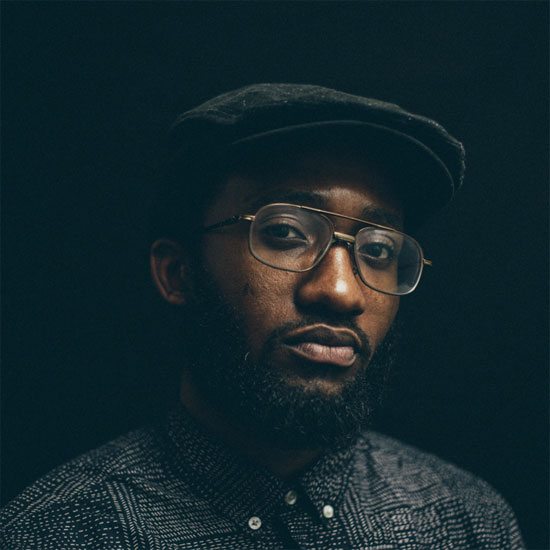 Following in the footsteps of his homeboy Masego, Billy Mercury is the latest artist from Virginia looking to make it onto our playlists and into our music collections. Judging by his new single "Voicemail," the singer/rapper shouldn't have any problem getting a spot or staying there. Hailing from the Hampton Roads area of VA, Mercury is prepping for the release of his debut album, The SOULution, later this month. "Voicemail" is the first listen from the project, and SoulBounce is excited to be the home of its exclusive world premiere.

The first voice you hear on "Voicemail" actually isn't Billy's, but it's that of a woman speaking. It soon becomes apparent that she's leaving a voicemail message for her man, and she's getting hotter than July as she keeps talking. She's venting her frustration and lets homeboy know that she's through with his shenanigans and tomfoolery. She can do bad all by herself, and with him not even bringing sex, money or chewing gum to the table, she might as well be. She's still going off as the instrumental drops in and drowns her out before Billy fades in and begins singing.

"Darling, why your face so sad? / Knowing that the good days outweigh the bad," he pleads his case to her. "I know I messed up, girl / Coulda been worse / You should pray blessings on your man / Instead you shout and curse." He sounds sincere and soulful with the slight rasp in his voice giving it character. The plot thickens as he keeps singing and even drops a hot 16. As it turns out, the woman who Billy thought was his is in actuality with someone else, thereby making him the side piece. We didn't see that coming, but Billy Mercury approaches the messy subject matter with wit and candor over a groovy sound bed of organ and drums provided by producer EOM.

According to Billy, "'Voicemail' is definitely one of my favorites" [from The SOULution]. "Although the song hits on a personal note, I hope listeners find it humorous and enjoyable." With this comical tale of modern love, we'd say he's hit the mark.

Check Billy Mercury's "Voicemail" and get ready for more feel good music where this came from when The SOULution drop before the month's end. Stay in the loop about Billy Mercury's "Groovement" by keeping an eye on his official website and Facebook, Twitter and Instagram profiles.