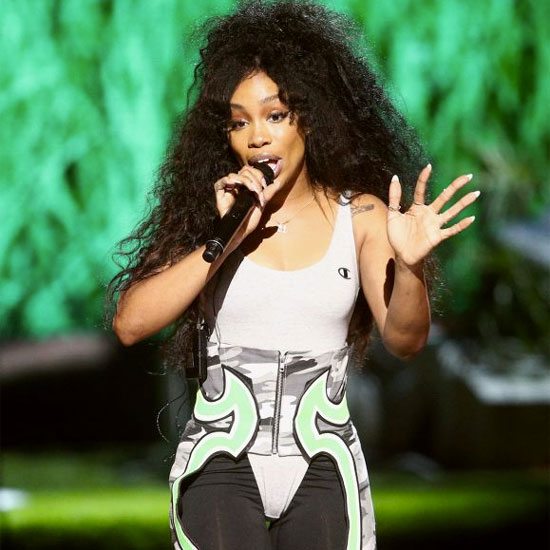 One of the most anticipated acts on the BET Awards 17 was TDE artist SZA. Her debut album, CTRL, has been getting constant burn since its arrival. For her performance, the star kept it simple with a projected background of a grassy field and a lone guitarist from her band on stage. While her performance had its share of difficulties, the emerging star persevered to deliver an entertaining show.

BET truly set our girl up by having her go on after New Edition’s epic tribute. That's a tough act to follow for anyone, especially a new artist. On top of that, someone in the control room at BET couldn't get her audio right (though they fixed the issue in post so you can’t tell from the replay). However, it takes a little more than some technical difficulties to shade this Jersey girl’s shine. She kept her composure and gave us a little impromptu a cappella version of “Love Galore” straight no chaser. By the time the audio got right, SZA and her Rapunzel-esque locks were already bouncing and shaking across the stage. The audience was going in right along with her.

After warming us up with “Love Galore,” the young lady slowed things down a bit with everyone’s favorite not-so-guilty pleasure favorite on the album, “The Weekend.” Starting with a little scatting, SZA serenaded the audience as only she could with her bubbly personality, giving us rap hands and sex appeal in the same moment.

Despite lacking some of the theatrics of her contemporaries, following a tribute performance for a group of legendary artists and a few technical difficulties, SZA's BET Awards 17 performance was a highlight of the overstuffed award show. Her showing added another layer of charm, grace and personality to the songs we've been playing like crazy since the album dropped and proved she's a force to be reckoned with that can't be stopped. 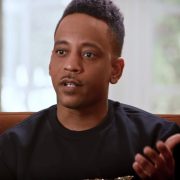 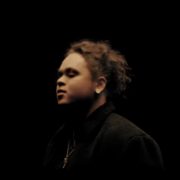