Terrace Martin Leads The Pollyseeds ‘Up & Away’ 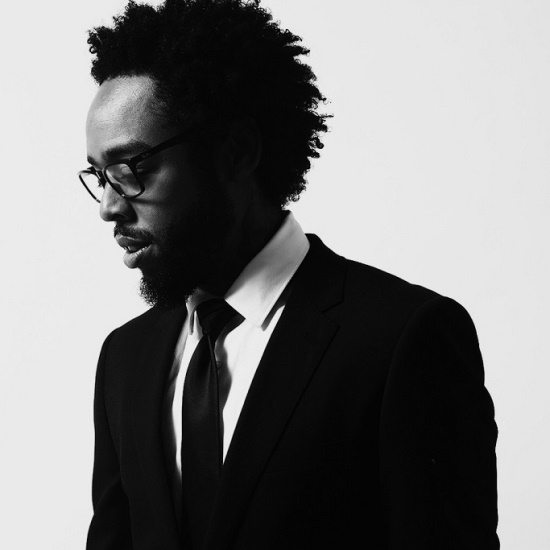 By name, The Pollyseeds might seem like a new group. But those in the know are keenly aware of the reverential level of talent contained within. Led by musician/producer Terrace Martin, the supergroup is filled to capacity with an A-list roster that includes Robert Glasper, Kamasi Washington, Robert "Sput" Searight, Rose Gold, Craig Brockman and Wyann Vaughn. The collective merits of these talented individuals is reason enough to purchase their upcoming debut, Sounds of Crenshaw Vol. 1. Still, the L.A.-based ensemble was kind enough to leak a G-funked track (featuring Chachi) called "Intentions" a few weeks ago. And now, with SOC Vol. 1 still a month away from release, they've blessed us with another preview called "Up & Away."

The track is another successful example of Martin's aim to distill "the seemingly disparate pieces of Crenshaw's history into an instantly recognizable sound." Joined by Marlon Williams (guitar), Trevor Lawrence (drum programming) and Adam Turchin (baritone sax), Martin masterfully fuses jazz, funk and hip-hop through Moog and varied elements of synth. Meanwhile, Wyann Vaughn's breathy vocals waft throughout the laid-back groove like hypnotic smoke as she sings, "We out / Gimme space / On our way to higher things."

If you're jonesing for a musical high, listen "Up & Away" below, then head to Bandcamp or iTunes to pre-order Sounds of Crenshaw Vol. 1 ahead of its July 14th release via Ropeadope Records.