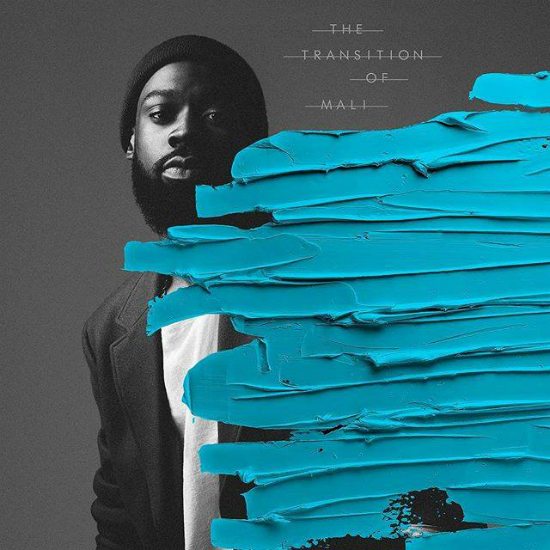 SoulBounce: The Transition Of Mali just came out. How do you feel?

SB: What kind of feedback have you been getting?

MM: A lot of positive and affirming messages from people who are beginning to get that “a-ha moment.” You know, that “Ohhh!” and it’s a beautiful thing. A lot of people are just relieved that it is more than what they could have imagined. That it’s as concentrated as it is, in content and goodness – if you want to call it that. And I’m grateful, extremely humbled that God allowed me to be able to bring it.

SB: Congrats! We were waiting for the album to come out. It’s been three years since Mali Is….

SB: So did you wait this long on purpose? What was your strategy there?

MM: No, not at all. I recorded “My Life” for Mali Is… That was the second song we recorded before I recorded “Heavy Love,” “Royalty” and all these songs that got released. There was a powerful thing that began to happen, that I wasn’t necessarily used to. But I had to transition, which is funny, it being on this album.

MM: I know, all that was independent initially, and that’s what the audience was used to. Whatever I would release online, whatever I felt or created, I was able to just release. There was no ceiling. But now that I’m signed and with a label, there are all these other things that have to happen before you can actually be cleared on what you’re doing.

I can't say that it was intentional for there to have been three years between Mali Is… and this album. But I do believe that it was necessary. The wave of success, transition or opportunity that's come, I needed to be who I am now to actually have it or it would have consumed me. And I would have actually become everything that everyone was expecting me to be. You get what I’m saying?

I just see those extra years as the coverage of God. No matter how excited you are, no matter how smart you are, unless you get skipped, you’re going to have to do all four years so you can graduate high school. So even though I had the education and I was ready for the next level, the powers were more than happy to keep me detained until graduation came. And I’m here.

SB: Everything happened when it was supposed to.

MM: I agree, I agree. The world couldn’t be any more different and any more primed for it. 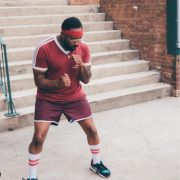 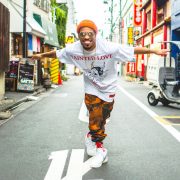