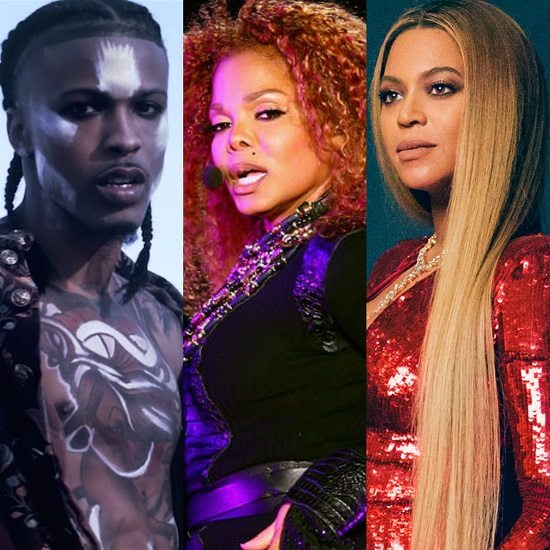 Well hasn't this been quite the week! It seems that our current presidential administration can't stay out of the headlines for all the wrong reasons. Whether it be us trying to figure what the hell "covfefe" means, Kathy Griffin posing with a fake severed #45 head or President Dumbass withdrawing from the Paris Climate Agreement, it seemed that we were reminded hourly just how doomed we were. Luckily we also had a slew of music news come through this week to keep us from waking up in the middle of the night screaming (or at least we do it less often now). Stick around to see why August Alsina is opening up about his battle with liver disease, if Janet Jackson is actually going to go the reality route and how you can get your tickets to see Beyoncé headline Coachella 2018. We've also got news on Tank, bad gyal Rihanna, who'll be performing at this year's BET Awards and more. You better do like Aretha says and jump to it!