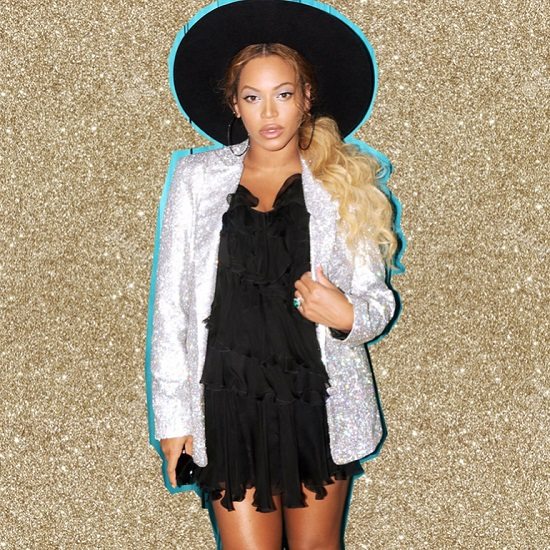 Earlier this year, BeyHive fans that purchased tickets to this past April's Coachella festival were sorely disappointed when a very pregnant Beyoncé had to drop out of her headlining slot. However, the silver lining was the fact that Bey committed to headline the hipster festival the following year. Well, for those that wanted to see Bey rock Indio, California, now's your chance. Tickets for Coachella 2018 will officially go on pre-sale today. This announcement comes along with the official dates for the festival, which spans two weekends in April (April 13th-15th and April 20th-22nd). Those interested in getting tickets to Coachella '18 can take advantage of the pre-sale by heading here, with the sale beginning at 11 a.m. PDT. #GetYourCoinsTogether