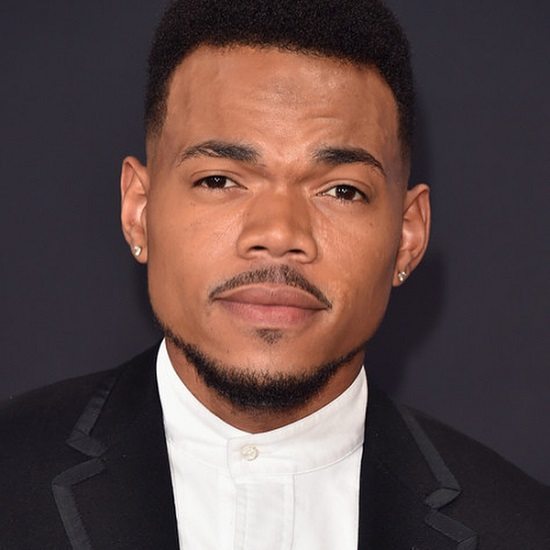 Chance The Rapper Donates His GRAMMY To Chicago Museum

Chance The Rapper took home the Humanitarian Award due to his giving nature. He's donated $1 million to Chicago Public Schools and he's constantly donating his time and visibility to bring awareness to issues affecting his hometown. However, Chance's latest contribution is doing it for the culture — literally. Chance announced this week that he's donating his Best Rap Album GRAMMY to Chicago's DuSable Museum of African American History. The gift to the museum apparently came as surprise to museum officials, who looked visibly shocked at the generous gift. Oh, that Chance. #DoItForTheCulture