Aloe Blacc Creates An Anthem Fit For A ‘King’ 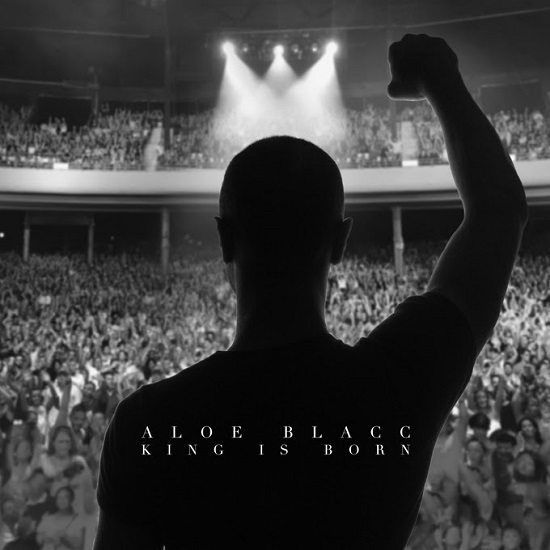 We've been hearing more and more about the upcoming bout between Floyd Mayweather and Conor McGregor as the date for the fight draws nearer. However, one name we didn't expect to see was Aloe Blacc. No, the singer wasn't onstage during the numerous weigh-in's across the country, but his newest single, "King Is Born," was played and has been selected as the official song for the fight.

One listen to the track, we can sorta see why. "King Is Born" samples the horns from The Ides Of March's funky 1970 hit "Vehicle," but rather than just let the sample do the hard work, the track builds around it, creating a triumphant anthem that would inspire anyone to move mountains. That explains why Aloe aims for the inspirational with his lyrical content, at one point singing, "Like a beast in the jungle / In the heat of the rumble / I ain’t got nothing to lose / I’ve been fighting these hard times / In the ghettos of my mind / Now it’s victory that I choose." We admittedly scratching our heads when we heard that an Aloe Blacc song had been selected as the fight's theme, but with lyrics that, we can definitely see why it was chosen.

"King Is Born" will not only serve as the fight's official song, it will also function as the lead single from Aloe's upcoming album. Further information on that is TBD, but you can stream "King Is Born" right here and right now. You're also sure to hear it again when the Mayweather-McGregor fight happens on August 26th.