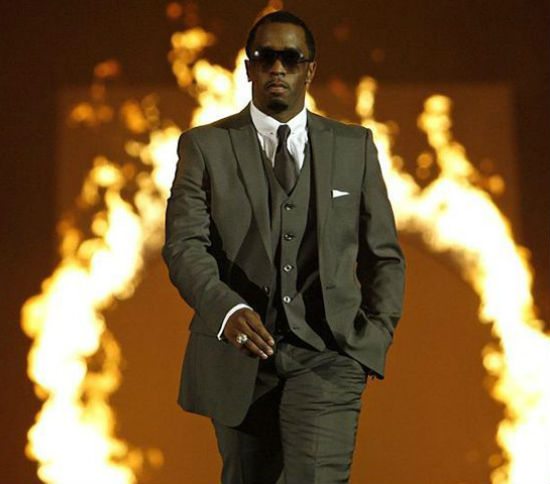 On Sunday, June 25th, Live Nation Productions released the feature documentary Can't Stop Won't Stop: A Bad Boy Story exclusively on Apple Music. Since then, we’ve watched the 80-minute feature multiple times, gaining insight and inspiration from the man and mogul behind the success of the legendary Bad Boy Records dynasty. The multiple views were warranted as the Daniel Kaufman-directed documentary was fast-paced and full of energy, much like its main character. The brilliantly shot film takes viewers on a whirlwind ride, hosted by Diddy himself, and includes the assistance of other power players, such JAY-Z, Andre Harrell and Clive Davis to recount their version of the Bad Boy back story and their thoughts on the man that made it all happen.

Can’t Stop Won’t Stop is one for the books because it truly offers something for everyone. Those that were blessed enough to witness the Bad Boy era firsthand will reminiscence and recall exactly where they were when they first heard hits like “Mo Money, Mo Problems” or when they watched Diddy literally dance his heart out as he, Faith Evans, 112 and Sting paid homage to The Notorious B.I.G. during their performance of "I’ll Be Missing You" on the 1997 MTV Video Music Awards.  Those who know Diddy more as the shrewd businessman and marketing genius will spot labels like Sean John, Ciroc and Aquahydrate mindfully placed throughout the film. Those looking for a bit of tea or an authentic glimpse of what it is truly like working alongside someone as driven and relentless as Sean “Diddy” Combs, will get their fix as well.

The documentary is as inspiring as it is entertaining. Whether he’s shouting for his “toothpick and water” or taking a swig of D'Ussé before hitting the stage, one thing Diddy (and the entire film, for that matter) is not, is predictable. Perhaps most admirable is the immense pressure Diddy places on himself, and his staff, to this day. One would think that given his level of success and countless achievements, hitting the mark might be enough, especially since he’s one of the few that have set the standard in the first place.

Viewers get a glimpse of his vulnerability and a peek at his humility when, just days before the first show for the Bad Boy Family Reunion Tour, he declares that entire lives and careers were at stake with the success or failure of the tour. While it sounds odd that he would even mention failure, as it seems he can do any and everything but fail, we see just what he considers a miss and how deeply he’s affected by it. Whether it was sound issues, missing artists or faulty stage props, he feels responsible for it all and takes it very personally. Still, what he considers a failure, most would consider extraordinary, and this is what makes Diddy who he is. When he says things like, “I know I could do 70% better no matter what,” we’re in awe of what his 100%, or even 80%, must look like. The lesson here is, you don’t get to mogul status being mediocre.

Can’t Stop Won’t Stop: A Bad Boy Story is an engrossing, entertaining watch. For those of you who aren’t Apple Music subscribers, you’re in luck as the documentary can now be downloaded on iTunes. Stream or download Can't Stop Won't Stop for the culture.


TAGS:  112, andre harrell, bad boy, clive davis, daniel kaufman, diddy, faith evans, jay-z, sean combs", sting, the notorious b.i.g.
Previous: Enjoy All Of The Colors Of Daley’s ‘Spectrum’ Next: This Unreleased Fugees Track Will Have You Thinking Of What Could’ve Been 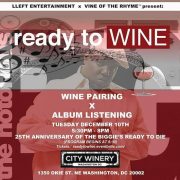 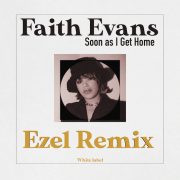